Rainwater is undrinkable due to chemicals: study 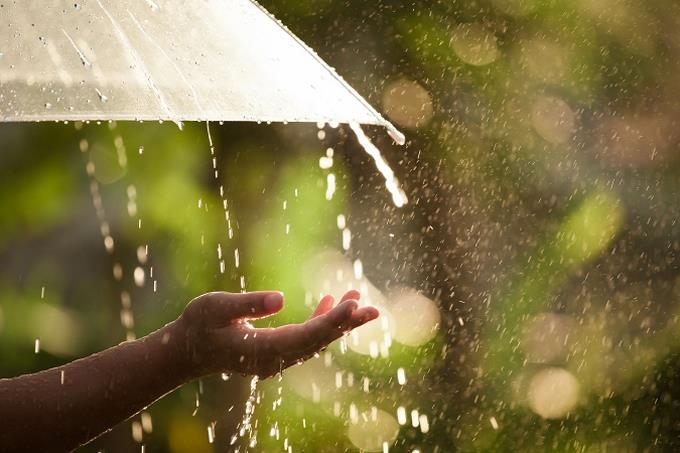 Rainwater is not drinkable anywhere on the planet due to its high level of toxic chemicals, according to a new study from Stockholm University based on the latest recommendations from the United States Environmental Protection Agency (EPA).

Commonly known as “forever chemicals” because they break down extremely slowly, PFASs ( perfluoroalkylated and polyfluoroalkylated substances ) were initially found in packaging, shampoo, and makeup but have now been extended to the entire environment, including water and air.

“There is nowhere on Earth where rain is safe to drink, based on the measurements we have taken,” Ian Cousins, a professor at the university and lead author of the study, published in the scientific journal Environmental Science and Technology, told AFP.

Data collected since 2010 and studied by his team show that “even in Antarctica or the Tibetan Plateau, the levels in rainwater are above the drinking water guidelines proposed by the United States EPA (Environmental Protection Agency). Cousins ​​noted.

Cousins explained that the EPA recently significantly lowered the recommended levels of PFAS after discovering that the chemicals can affect children’s immune responses to vaccines.

According to some studies, exposure can also cause fertility problems, developmental delays in children, or increased risk of obesity, cholesterol, or certain types of cancer.

The researcher clarified, however, that the levels of PFAS in people have decreased “quite a lot in the last 20 years.” “What has changed are the guidelines. They have dropped millions of times since the early 2000s, because we have learned more about the toxicity of these substances.”

In any case, PFAS are now “so persistent” and ubiquitous that they will never disappear from the planet. “We’re going to have to live with it,” she said.

Haitians are the largest foreign population in Dominican jails

In the Dominican Republic, the beer market represents nearly 3% of GDP

The Dominican Republic remains a country with high human development