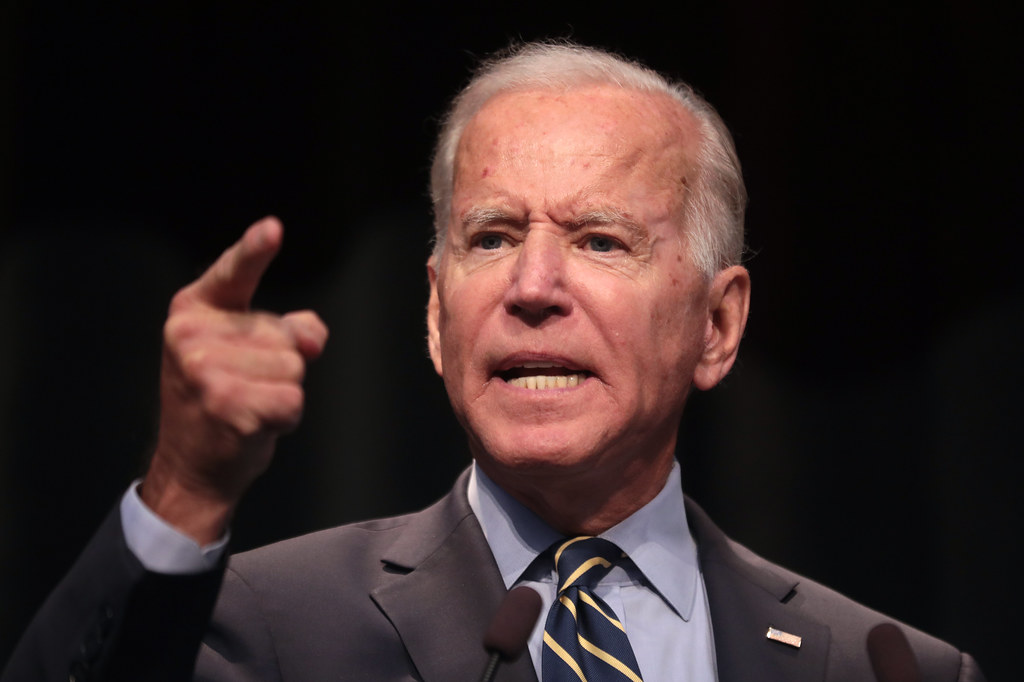 As part of the official visit, the government of Puerto Rico and the military had to work this Sunday, closing the lanes to the Mercedita airport in Ponce (south), where the president of the United States, Joe Biden, will land on Monday. In a press statement, the Puerto Rico Police warns motorists that work being done by representatives of the Puerto Rico Army and Ports has closed the lanes of highway number 1 in the Mercedita district up to the La Plena community.

Given this, the security forces advised motorists traveling to Juana Dáz, a municipality in the south, to take the highway 5506 exit in order to access the Express PR-52 route. As part of his promise to visit the island and inspect the devastation inflicted by Hurricane Fiona two weeks ago, Biden will be in Puerto Rico on Monday and Tuesday. After that, he will go to Florida to carry out a similar damage assessment for the devastation brought on by Hurricane Ian last weekend. It will be the eleventh time that a US president travels to the Caribbean island.

Although the territory is not a part of the US, it does have some autonomy thanks to its own constitution and legislature. Washington DC is still in charge of important matters like defense, diplomatic relations, and the nation’s borders.

who cares he is an imbecile