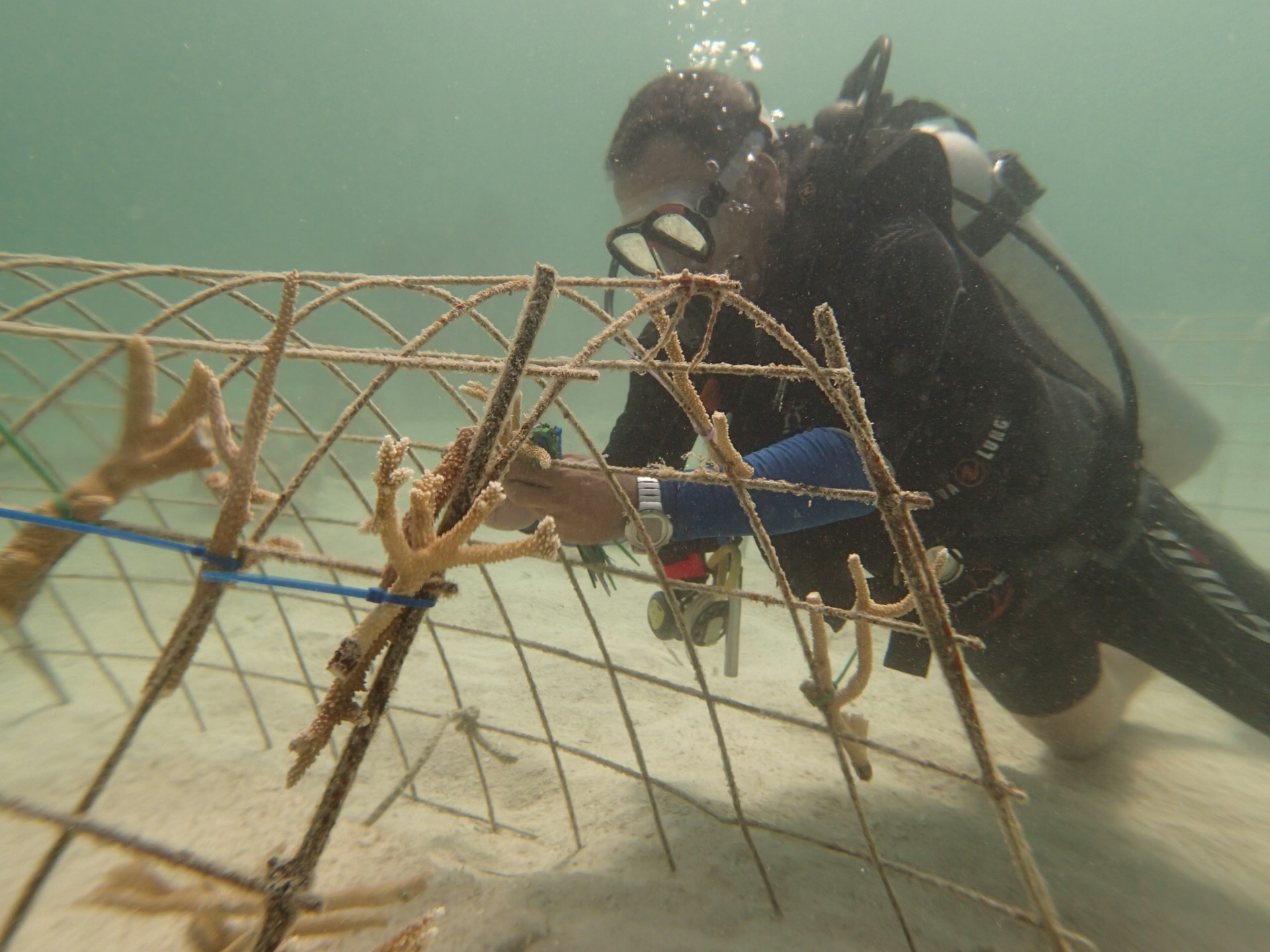 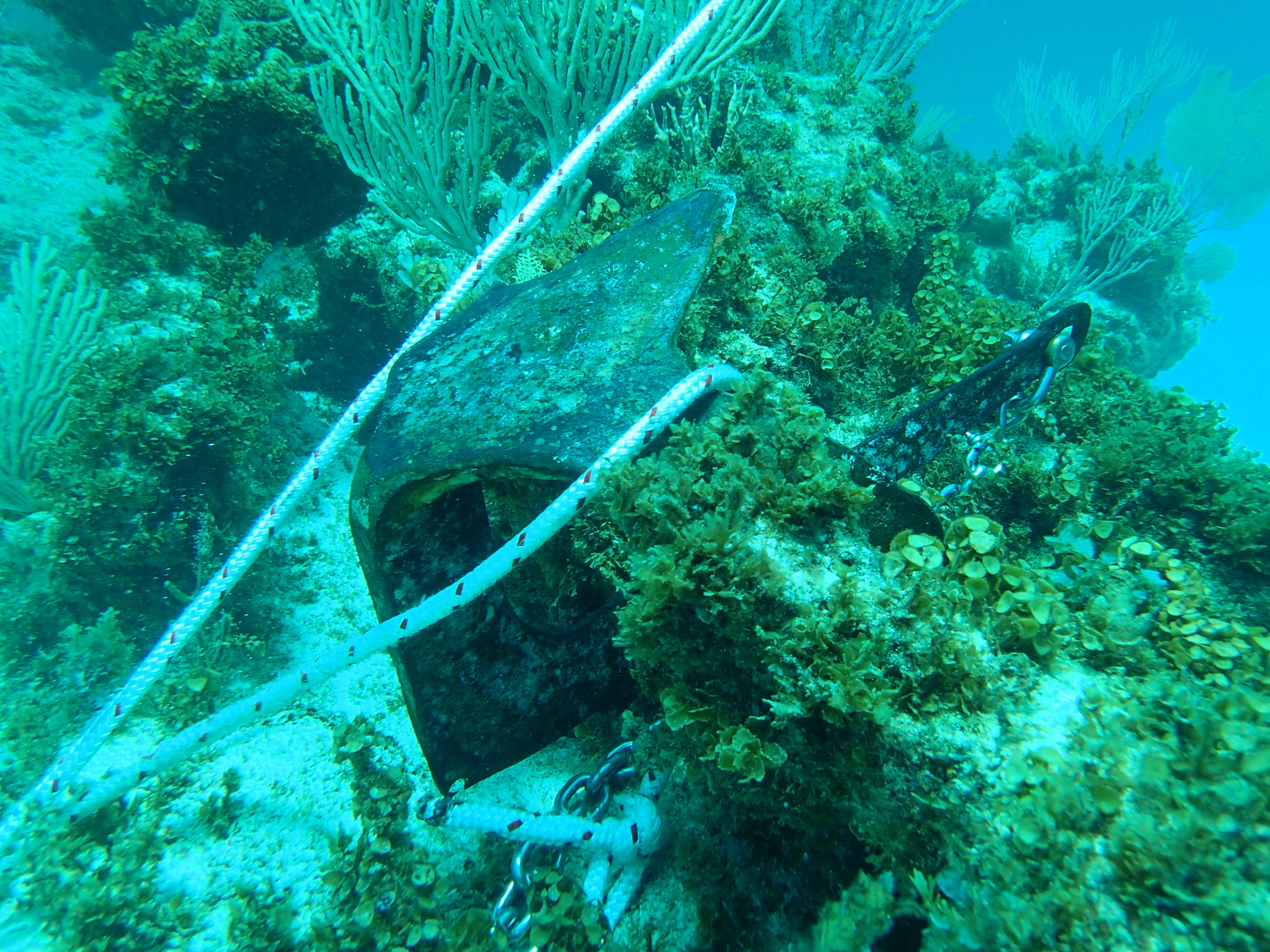 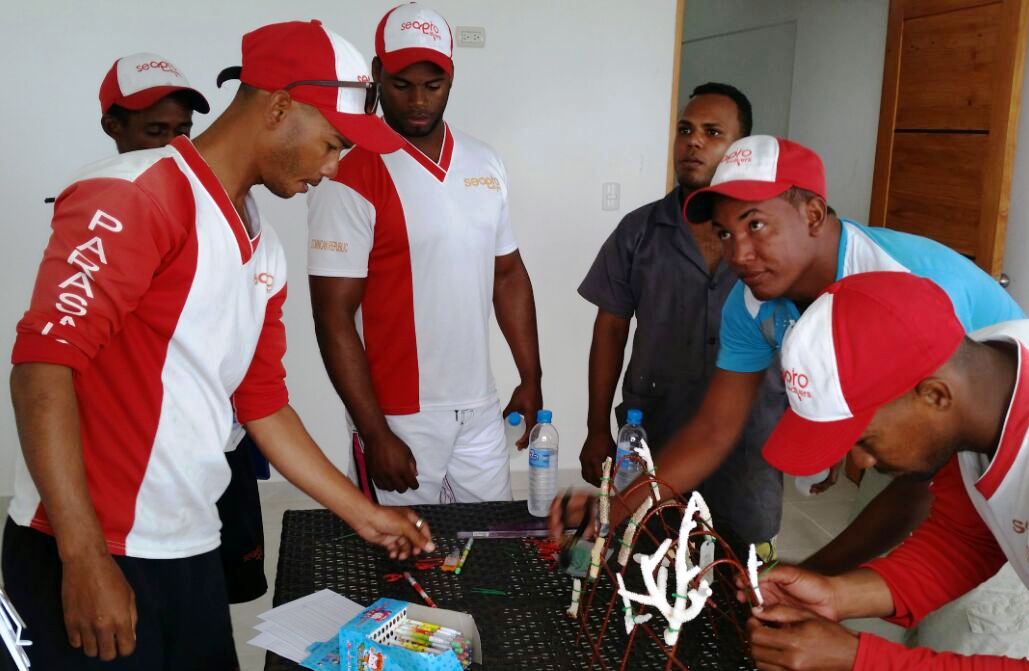 Punta Cana, Dominican Republic.- Faced with the damages sustained by the coral reef at the Bávaro resort region a group of business leaders and the Eastern Aquatic Association, had began a gardening process that has bore fruit over three years later.

To conduct the process the aquatic services providers of La Altagracia Province joined the Grupo Puntacana Foundation, a leading natural resources conservationists in the country, to develop the first coral gardening project in the area of ​​Cabeza de Toro.

“For us this has been a great achievement made possible thanks to the support and collaboration from the Grupo Puntacana Foundation,” said Eastern Association president Emile Mariotti.

In that regard Association vice president, Albania Martínez, said as the result of hard work with the authorities, especially the Dominican Navy admirals Edwin Dominici and Edmundo Félix, with the Bávaro beach reorganization program, has made this second stage of coral gardening viable. “We couldn’t have started the program of planting and replanting corals, if first the beach and the boats were not organized, without this first step the nurseries would have died.”

In an emailed statement, the Association stressed that the Caribbean region’s reefs have undergone natural damage due to hurricanes, uncontrolled fishing, chlorine and explosives, as well as other ecological factors related to fish and seaweed.