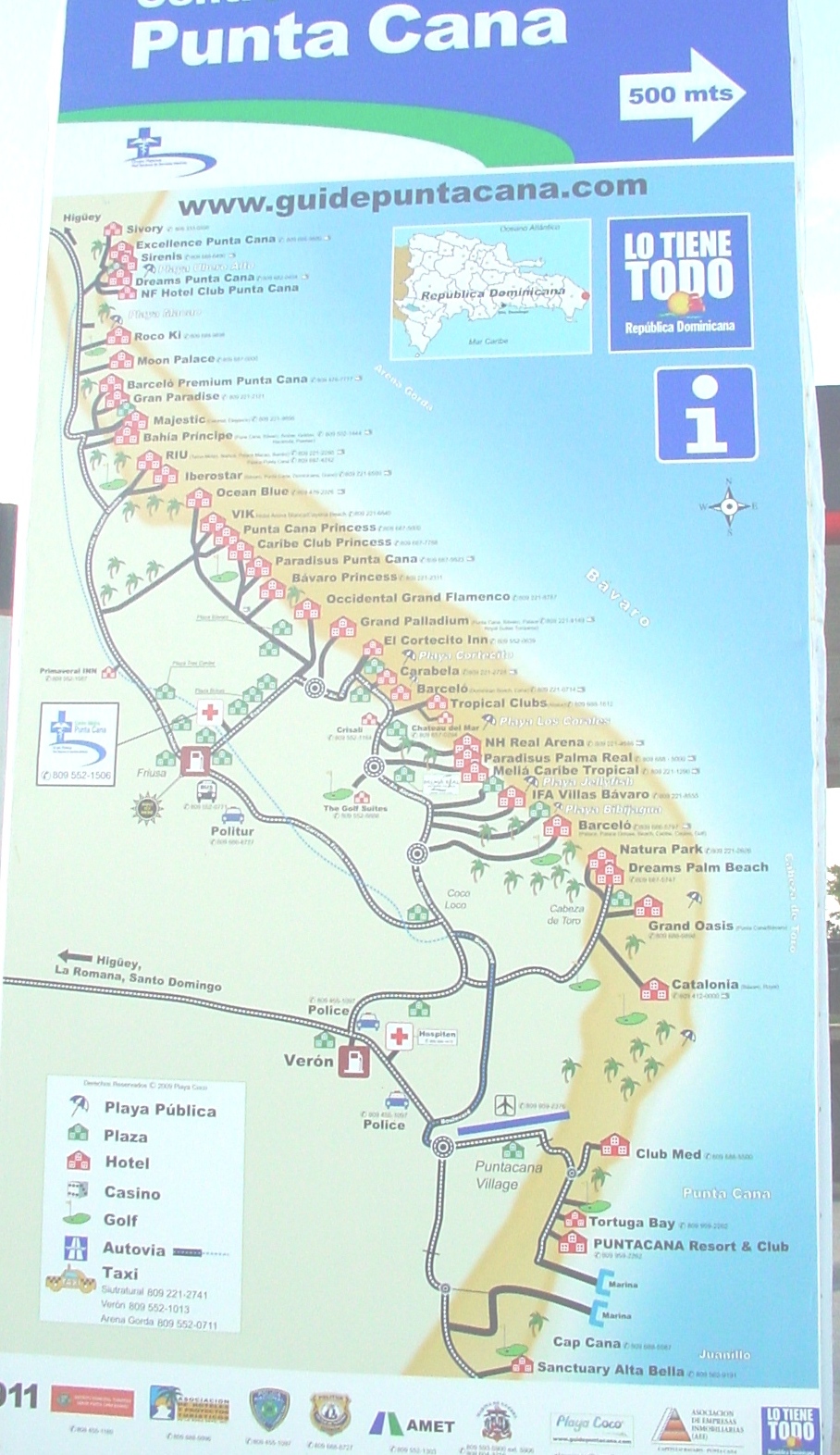 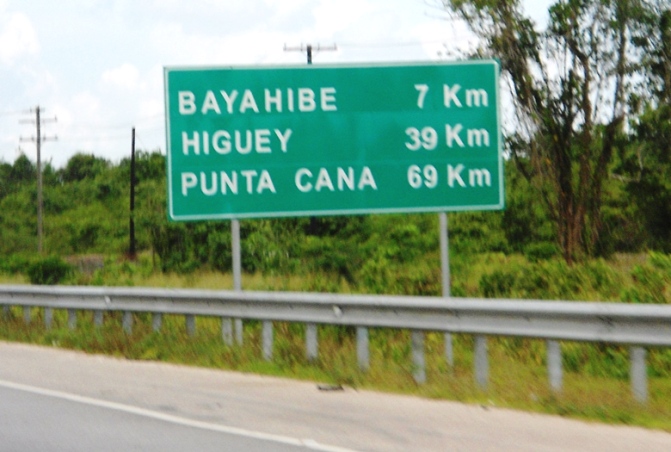 Santo Domingo.- Tourism minister Francisco Javier García on Wed. said the construction of two luxury high rises in Macao “is behind the flap among business sectors.”

The official accused the National Hotels and Tourism Association (Asonahores) of abandoning the talks over the issue and challenged it to identify the hoteliers who financed the protests against the towers in Macao, during groundbreaking for the Moon Palace Hotel headed by president Danilo Medina.

He also labeled Asonahores’ opposition of the towers as “smoke and mirrors” and as a way to cover up or a distract from the true causes of the issue, “a confrontation between business sectors.”

“And today I state categorically that the problem of the towers is a smokescreen; the problem is not the towers,” the official said.

He said his role is to regulate and maintain balance in the sector, because “I did not get to the Ministry of Tourism to go in favor of any particular group.”

Quoted by El Caribe, Garcia said Asonahores should represent the interests of entire tourism sector, but stressed that it’s not doing so, “because Asonahores is fighting with Cap Cana (resort group) in the East, with the Hazoury and is also fighting with the Vicini.”