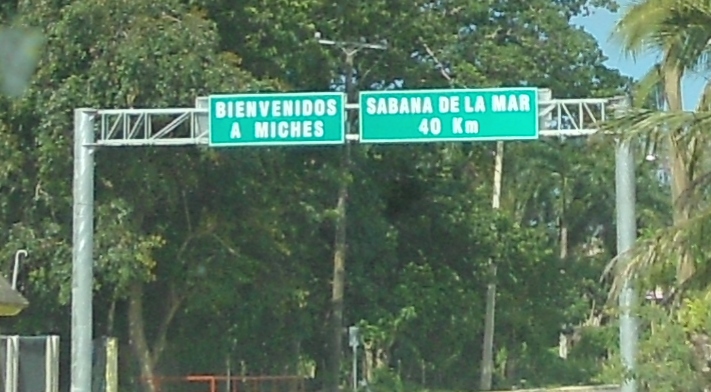 La Romana, Dominican Republic.- Dominican ambassador to Spain, Olivo Rodríguez, on Mon. said the effects of the negative campaign from abroad against Dominican Republic’s tourism are subsiding, and announced a jump in Spanish investments in that sector.

He said large Spanish chains are the leading group of tourism investments, with 70%, “who maintain the enthusiasm to continue and increase their properties in the country.”

He regrets that the campaign sought to exaggerate some deaths. “The indexes indicate that they are lower in the Dominican Republic, which shows that it was something orchestrated.”

The diplomat said the most important thing is to highlight the recovery now, and as everything returns to normal.

He added that Spanish investors aim to continue with high-level tourism promotions, in the stretch between Bávaro-Uvero Alto towards Miches (east), which still hasn’t been developed.