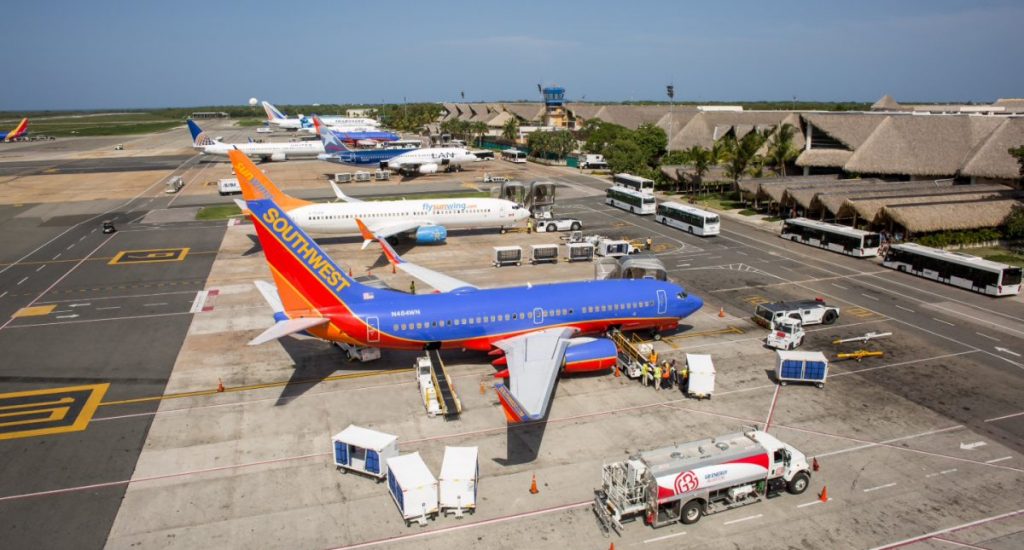 Santo Domingo.- The Bávaro International Airport project on Wed. labeled as a lack of credibility the conclusion of the National Environmental Assembly (ANA), that the construction of the terminal would affect the area aquifers and undermine a planned aqueduct.

The developer affirmed that the environmentalists who signed the report are linked to tourism mogul Frank Rainieri in the FUNKARST foundation, for which their views, in addition to being unfounded, are not impartial.

In a statement, the company pointed out that none of the subscribers to the alleged technical report are geologists, hydrologists, biologists or ornithologists, “which is why it is surprising that they speak with such determination on matters they do not in the know.”

“Grupo Abrisa, promoter of the Bávaro International Airport, has been rigorous in terms of impact studies regarding birds, mammals and hydrological aspects of the area, which demonstrate the viability of developing the work without major risks to the environment and the population.”