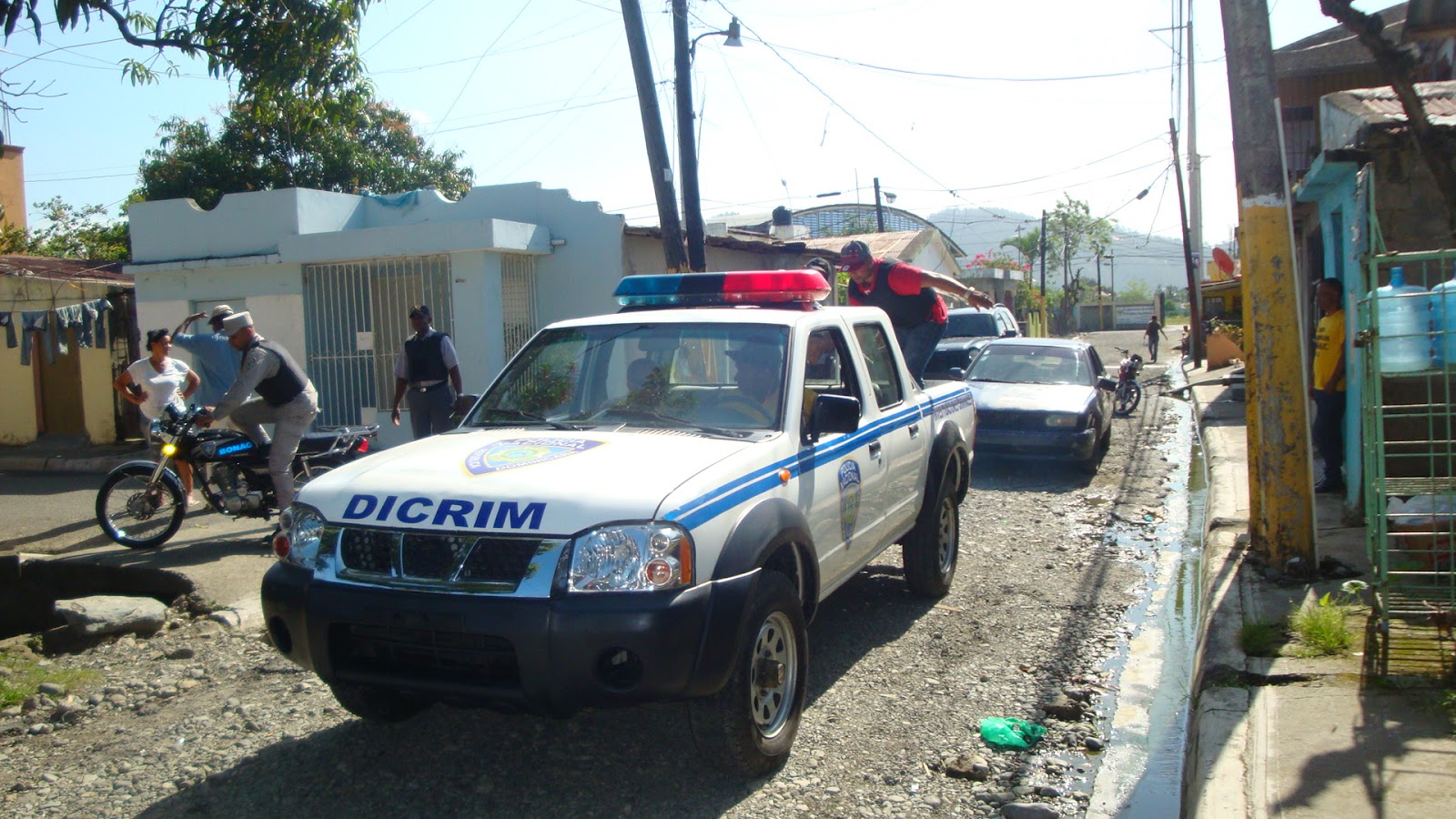 In Verón, Punta Cana, the National Police reported that in the last 24 hours, they arrested three suspects for robbery, one of them claimed by the Santo Domingo justice for wounding another with a firearm.

A note indicates that the subjects identified as Yensi Pie, 22, Wander Luis (a) Yimi, 19, and Henry Manuel Valencia (a) Chuki, of legal age, will be subjected to justice.

According to the police report, the first two are accused of stealing three motorcycles in the La Ceiba community, these being recovered.

Meanwhile, Chuki, who lives in the Manoguayabo sector in Santo Domingo, was captured by members of the Investigation Department, following three arrest warrants, including for wounding a person with a bullet.