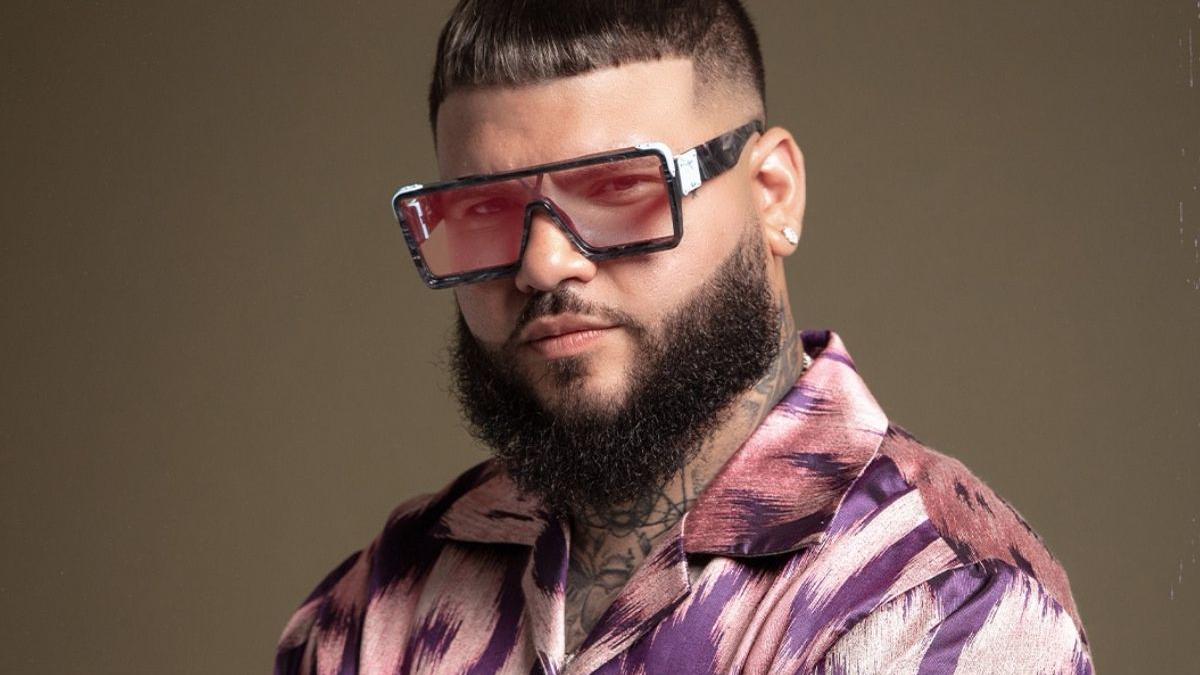 The concert of the Puerto Rican reggaeton singer Farruko scheduled for July 8 at the Caribbean Lake Park in Punta Cana was canceled, as announced by the event’s producer Mag Events.

“Issues outside the local organizers have made the unfortunate decision,” indicates a statement issued by the producer through Instagram.

The company announced that it is working together with Uepa Tickets to return the money from the tickets purchased, for which they enabled the email [email protected], where people can request their refund from Thursday the 30th to the 21st of July.

So far the interpreter has not referred to the cancellation.