UPDATE: Accident in Bávaro, Punta Cana, results in the death of a fourth victim 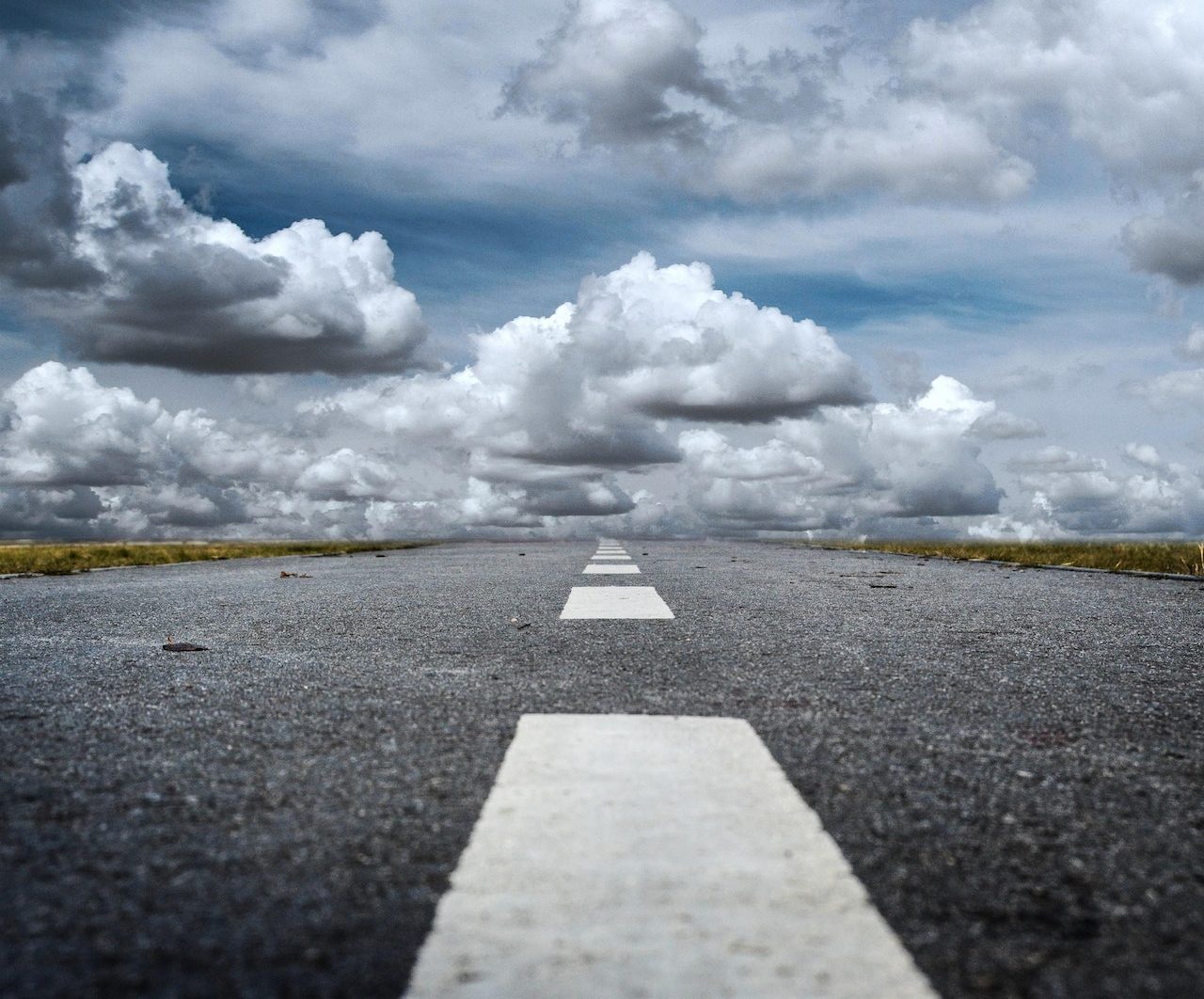 Following the bus tragedy in Verón, Punta Cana, on last Thursday with 52 tourists on board, a fourth individual passed away on Monday night. Alejandro Luis Klinec, 37 years old, of Argentine nationality, who was admitted to Hospitén of the aforementioned demarcation, was named as the fourth victim.

Note that on last Thursday, the sixth of this month of October, the bus of the transportation business Suero Bus was involved in an accident on the Boulevard Turistico del Este, close to the entry of the Domingo Maiz crossroads in the aforementioned region. Karla Rodriguez, a Peruvian, and Valeria Victoria, an Argentine, died at the site of the car collision. The third victim, Valeria Paola Medina, who was also an Argentinean national, passed away at the IMG Hospital on Friday.

Franklin Nin Pérez, who is being held in the Higüey preventative prison and whose request for coercive measures will be heard next Wednesday, was the driver of the car.

We don’t see , and i know we’ll never see real culprits , those responsible for this tragedy , and many many before…let this driver take the fall…we are a such mess…!!!