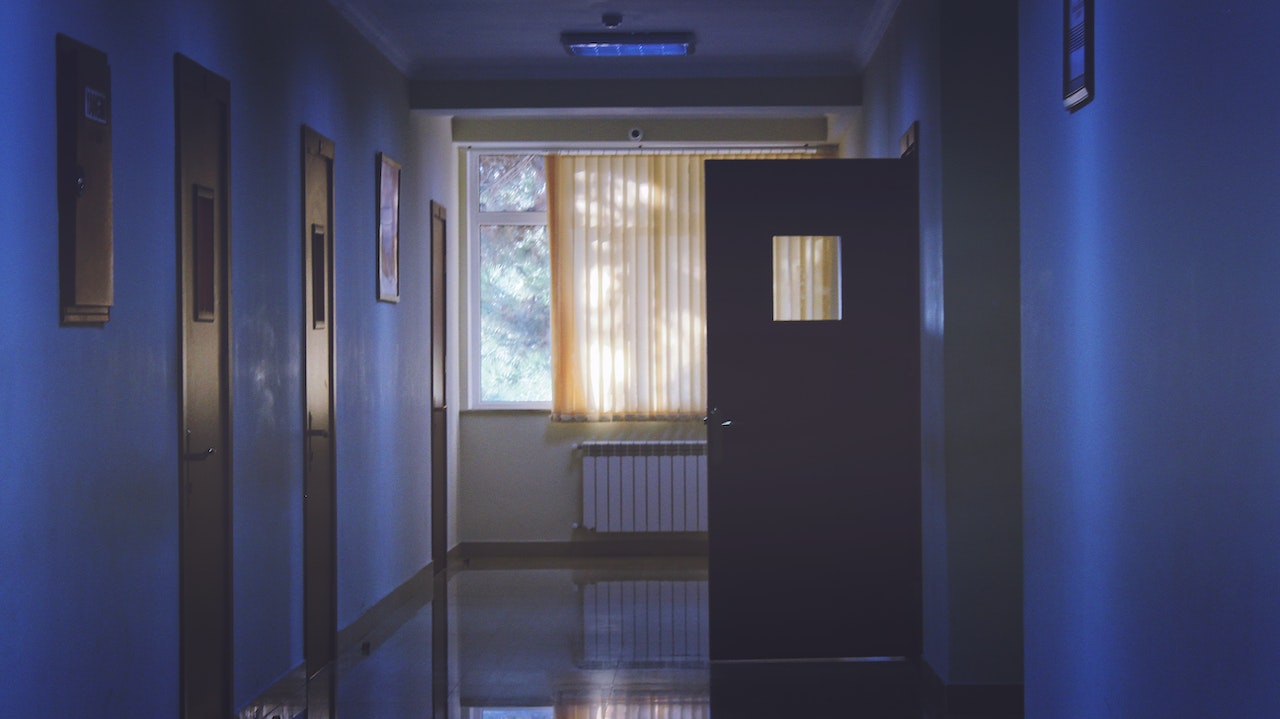 With the passing of 27-year-old Juan Pablo Curiantun from Argentina yesterday, there are now five people confirmed dead as a result of the terrible accident in Bávaro, Altagracia province. After the tragic accident at the Domingo Maiz crossroads, Cirriantun was admitted to the IMG health center.

Alejandro Luis Klinec, 37, Karla Rodriguez Dionicio, 40, Valeria Paola Medina, 44, and Alejandro Klinec, 37, all passed away at the Bávaro Hospital. Two tourists perished at the scene of the disaster the day it happened, another perished the following day, and third perished in Hospiten days later. In the final report, it was determined that 51 tourists were on board the bus that crashed and whose driver was imprisoned. The Public Ministry labels the case difficult and asks for a year in prison against the bus driver.

Franklin Nin Pérez, 47, was the driver of the accident car. He was taken into custody the next day and was not physically hurt.