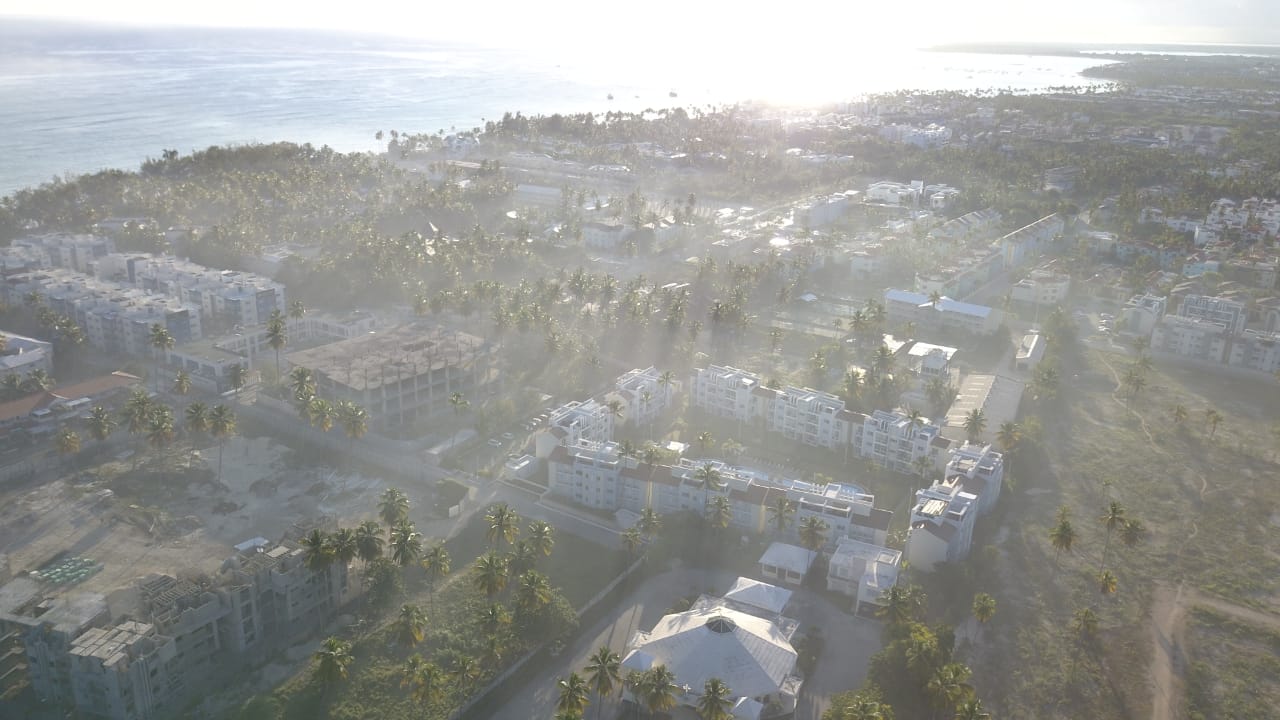 Various readers of Dominican Today have reached out to report an issue with the clandestine garbage disposal in El Cortecito and Los Corales, counties in Veron, Punta Cana. The garbage is collected by an unknown group and then deposited and burned in different plots of land near famous tourist and commercial areas. This produces smoke that, according to the residents, is foul smelling and they are afraid that it could potentially affect their health.

In a phone conversation with the head of the environmental management unit of Veron Punta Cana, Hochi Echavarria, he confirmed that there are people in the zone collecting garbage illegally. “We have people in the area who illegally collect garbage and therefore create landfills in unsuitable places and then set them on fire, thus creating a big problem for everyone,” he explained.

However, when asked if he knew who these individuals were he simply replied “We don’t know because they act at night”. There is currently no plan or action being taken to definitively combat this situation. He did mention “special operations” that are made.

One of the locals who reached out to Dominican Today stated, “The trash burning at night by locals has become such a problem it is affecting my health and the health of everyone living here. The air at night here is thick with smoke and heavy awful smells. It’s hard to breathe and makes your eyes sting, this smoke is full of toxins like Dioxin. The police seem to not do a thing or care”.

Some of the places affected by this are Hotel Vista Sol and Residencial Turquesa. Aside from this, many other small local businesses and holiday apartments are also affected.

The burning of rubbish in two locations between Higuey and La Romana regularly produces dreadfully smelly smoke that hangs over the area and is very dangerous for anyone who has breathing problems. The smell is of burning plastic bags. it is always most noticeable a few days after the cruise ships have left La Romana suggesting that their rubbish is being burnt here.

This is going on for years now…total chaos and negligence…!!!!

This only speak of the obvious lack of vigilance by the authorities. There was a much publicised shutting down of dumps in previous months. After that was done the authorities went back to sleep.

Yes this has been a problem for a long time depending on the wind direction and they fix it then it happens again. Hotels management are idiots and Medio Abiente dont do shitt Veron town hall are useless

Veron Punta Cana is a little Haiti town. The burning of trash is a cultural thing in Haiti.

It is disappointing and a sad and uneducated statement to associate the burning of trash as a cultural thing!