Germany to be Guest Country at Jarabacoa Ecotourism Fair 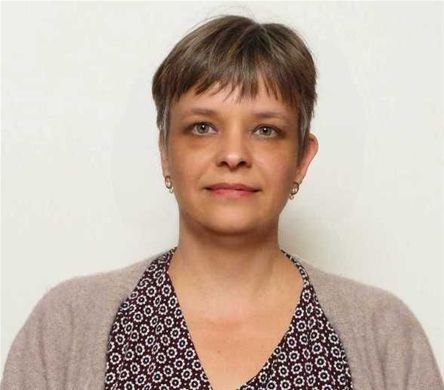 Santo Domingo.- The Science and Art Foundation on Monday announced Germany as the “Guest Country of Honor” in the 2nd World Ecotourism and Production Fair, from Nov 16 to 26. In Jarabacoa (central).

“The Science and Art Foundation is delighted that the Government of Germany has accepted to participate in such an important initiative that seeks to promote the city of Jarabacoa, as one of the most important ecotourism destinations in the world, says the entity in an emailed statement.