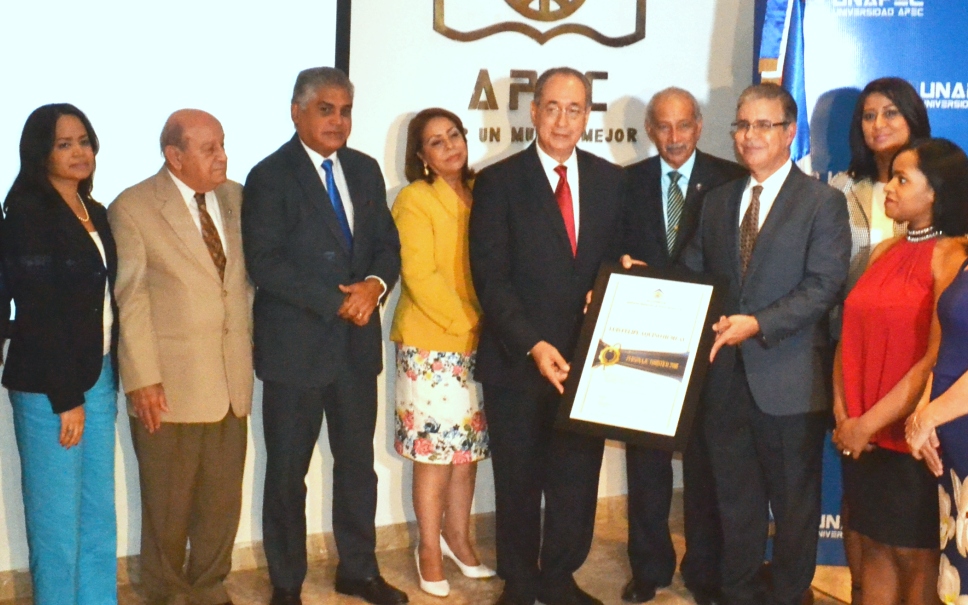 The decision to honor Aquino was adopted by a panel of the Dominican Tourism Press Association (Adompretur) during a meeting in March.

Adompretur president Luis José Chávez called Aquino a forerunner of the nation’s tourism, and who with his wife heads the Caribbean Tourist Exchange (BTC), whose 20th edition in 2016 focused on accessible tourism, with the National Accessible Tourism Network.