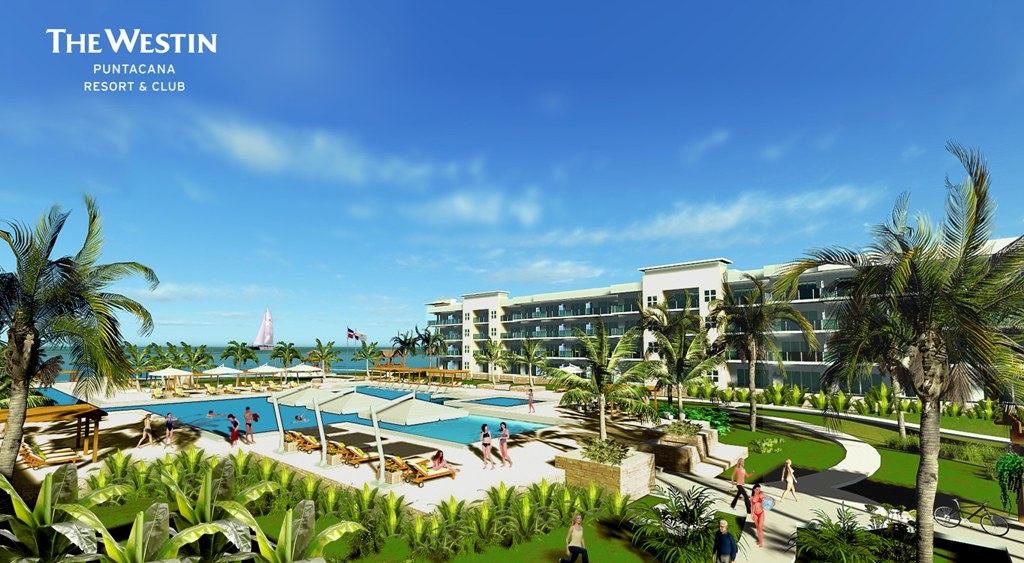 Per a recent report by the Caribbean Tourism Organization, Caribbean tourism accounted for nearly 30 million arrivals to the region in 2016 with visitor spending hitting new heights, representing a unique opportunity for Caribbean hoteliers specializing in luxury travel.

In 2016, the Caribbean destination with the highest luxury inventory was Paradise Island, with more than 80 percent of the Bahamian island’s hotels being four and five-star property. Additional destinations where the majority of hotel inventory was comprised of four to five-star rated resorts included St. Martin (nearly 80 percent), Punta Cana (nearly 80 percent), Turks and Caicos (more than 75 percent) and St. John Virgin Islands (nearly 75 percent).

With four and five star properties representing more than 50 percent of Expedia group’s travel demand throughout the Caribbean, the company proudly offers hotel partners insights on mobile travel searches and booking patterns, how luxury travelers book, and how they shop and choose hotels. The Expedia market management teams partner with hoteliers to effectively engage the luxury market across devices and throughout the entire travel planning process. This valuable information is readily available to partners to ensure that their strategy targets this niche market.

While the Caribbean’s various destinations attract a diverse range of travelers from around the world, according to Expedia group data the United States represented the largest market for the region’s luxury segment followed by Canada, the United Kingdom, Brazil and France in 2016. The Caribbean’s luxury segment received a significant influx of Swiss travelers in 2016, who attributed to an increase of nearly 175 percent when compared to 2015.

Additional international markets with noteworthy year over year increases in demand in 2016 include the Netherlands with nearly 50 percent growth and Germany with more than 40 percent growth.

“We’ve seen luxury travel continue to thrive throughout the world, including the Caribbean,” said Demetrius Canton, Director of Market Management for the Caribbean, the Expedia group. “Expedia works closely with hotel partners seeking to tap into new and growing markets, including the luxury segment, by utilizing the company’s innovative technology and global marketing strategies.”

Expedia group can also report that in addition to boasting higher average daily rates in 2016, luxury properties represented an opportunity for hoteliers in the Caribbean as four and five-star resorts featured longer booking windows (average of 55 day) and lengths of stays (4.3 days) when compared to one to three-star hotels which saw an average booking window of 37 days out and an average length of stay of 3.2 days.

By working with the Expedia group, luxury hotels throughout the Caribbean gain exposure from the more than 200 travel booking sites in more than 75 countries in 35 languages, in addition to a myriad of mobile sites and apps, from brands such as Expedia(r), Hotels.com(r), Travelocity(r), Orbitz(r), Hotwire(r), Egencia(r), Expedia(r) Affiliate Network and others.