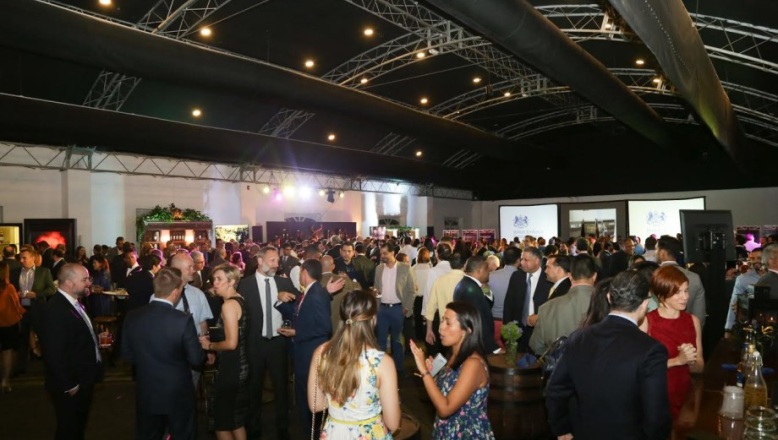 British ambassador Chris Campbell attended the event which the British embassy organized and not only offered guests the opportunity to taste famous Scottish whiskeys, but also an audiovisual experience to gain a better understanding Scotland’s various regions.

The selection of Scotch whiskeys were from malt and mixed whiskey such as Chivas, Dewar’s, Glenfiddich, GlenGrant, Johnnie Walker; Loch Lomond and The MacAllan.