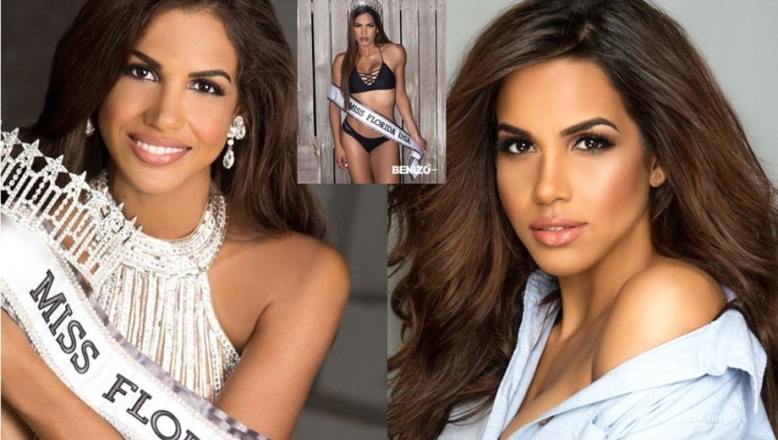 New York.- Dominican Linette de los Santos, winner of the Miss Florida USA 2017 pageant and who represented that state last at the Miss America contest held in Las Vegas, Nevada Sunday night, said she plans to earn a law degree and defend hundreds of immigrants in the US.

She already holds a degree in Criminal Justice.

De los Santos, who didn’t reach the finals on Sunday, had won the Miss Florida crown, but was accused of fraud and had to decline in favor of the semifinalist winner, also Dominican.

She was recently admitted to the School of Law at Nova University in Florida, where she stands out for her keen interest in pursuing a law career.