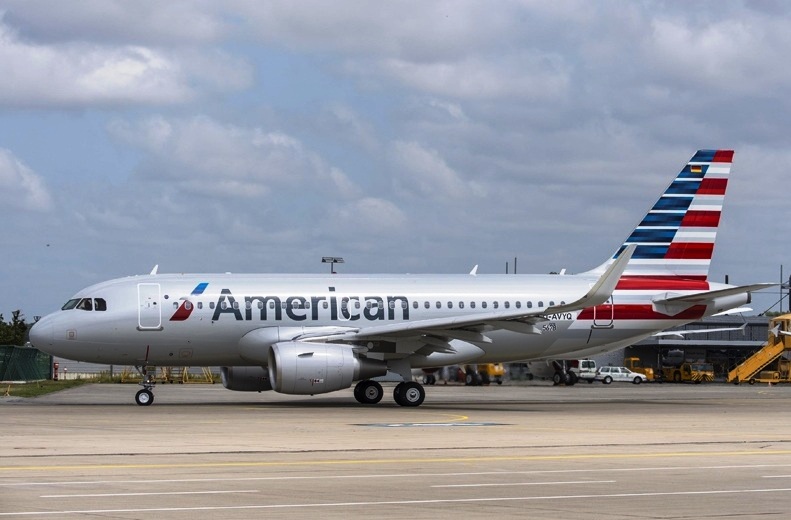 “American Airlines country CEO Oliver Bojos expressed the enormous satisfaction and commitment that American to these places, which it considers to be among the region’s most important. American is proud to have taken root in the Dominican Republic,” the executive said.

“we have robust operations in Santiago and Punta Cana, where we have been able to contribute positively to the development of tourism and businesses in these two important destinations,” Bojos added.