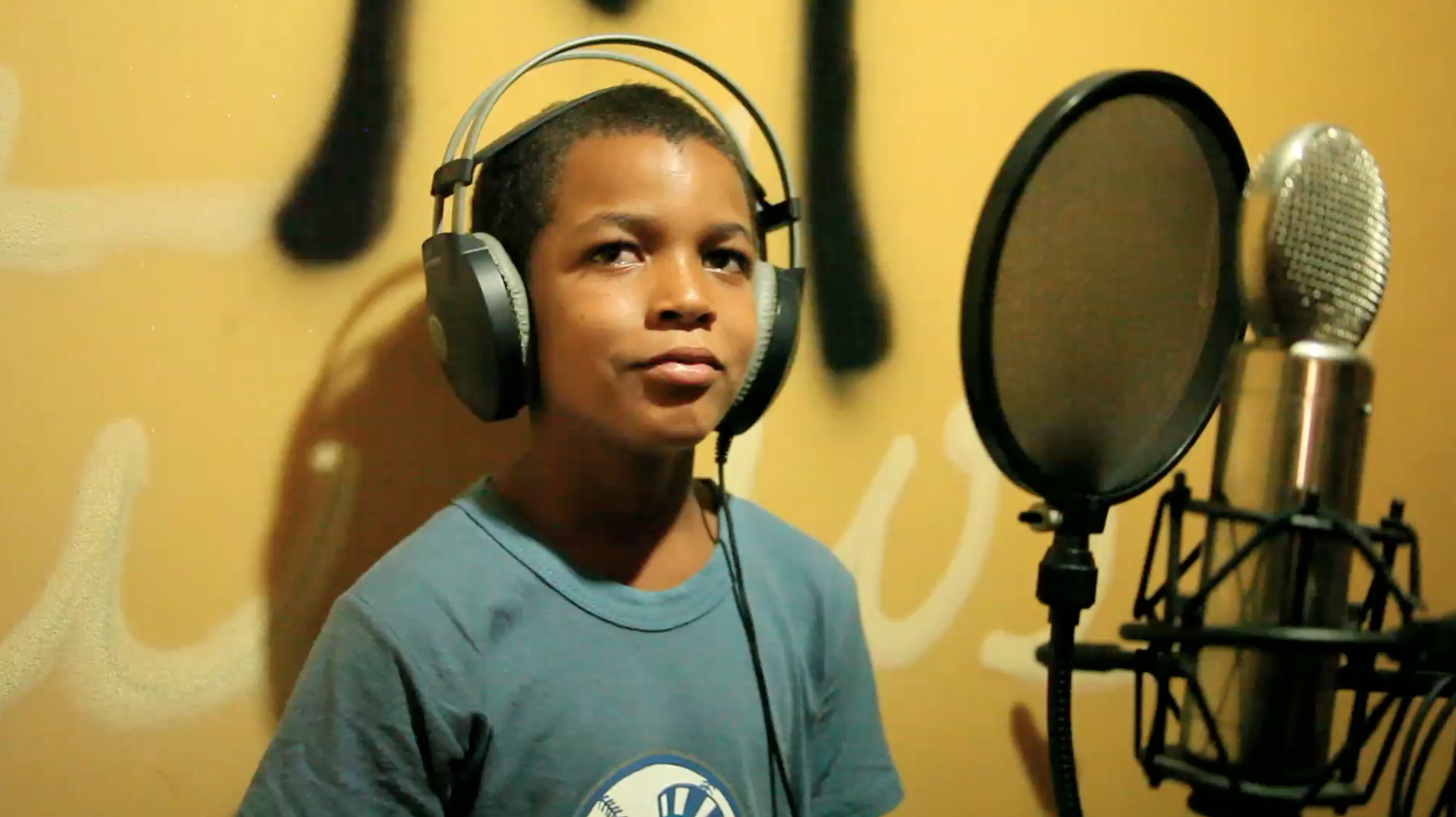 The importance of film as a vehicle for raising awareness about human
rights issues and advancing inclusion and social justice, will once again
be highlighted at the trinidad+tobago film festival through the awarding of the
Amnesty International Human Rights Film Prize.

Established in an effort to support the promotion of human rights in
Trinidad and Tobago and the Caribbean, the Amnesty International Human
Rights Prize will be awarded to a Caribbean filmmaker whose film best
highlights a human rights issue.

The winning film will be chosen by a three-person jury, which this year
comprises Gregory Sloane-Seale, National Coordinator, Citizen Security
Programme in the Ministry of National Security; Dr Gabrielle Hosein, Head
of Department and lecturer, Institute for Gender and Development Studies,
at The University of the West Indies, and Pamela Carmona, Regional Youth
and Activism Coordinator at the, Amnesty International Americas Regional
Office, in Mexico.

The films in competition are:

Kevin owns a battered boat, but a living from fishing won’t keep him
afloat. Desperate, he puts his boat to another use: transporting equally
desperate Haitians from the Bahamas on their way to enter the US illegally.
He’s taken risks before — this time he must pull off the biggest one of
all.

A chronicle of the struggle of two Dominican women, who left everything
behind, including their own children, to move to Guadeloupe in hope of a
better life. More than ten years later, they still fight everyday to bring
their children across to their new home. Two women, two shores, one dream.

Twelve-year-old Jeffrey’s mother wakes him not for school but to clean
windshields in traffic to pay the rent, as he’s done for 6 years. His older
brother sings reggaetón, and – anxious to break free of their crushing
poverty – he hopes to follow suit as “Jeffrey the Nightmare”.

In addition to receiving a trophy, the winning filmmaker will also be given
a cash prize of TT$5000.

According to Annabelle Alcazar, programme director of the ttff: “Films have
the power to give voice to those most affected by injustice, and to inspire
individuals and communities to stand up and speak out against injustices
such as racism, sexism, LGBT discrimination, poverty, broken justice
systems and other issues that impact communities and suppress the notion of
democracy for all.”

Pamela Carmona, at Amnesty International Americas Regional Office, in
Mexico, added: “Caribbean filmmakers have been fairless in crafting
powerful stories of human struggle, sacrifice and triumph – reaching across
cultures and countries, transcending language barriers to speak eloquently
on the issues of human rights and social justice. As long as human rights
violations exist, there will always be a need for such films, and this
prize is our way of acknowledging the important work being done by
filmmakers and activists in the Caribbean region.

Amnesty International is a global movement of more than three million
members, supporters and activists in over 150 countries and territories.
The organisation exposes human rights violations and campaigns for their
full enjoyment for everyone around the world. It is independent of any
government, political ideology, economic interest or religion, and is
funded mainly by its membership and public donations.

The trinidad+tobago film festival (ttff) celebrates films from and about
the Caribbean and its diaspora, as well as from world cinema, through an
annual festival and year-round screenings. In addition, the ttff seeks to
facilitate the growth of Caribbean cinema by offering a wide-ranging
industry programme and networking opportunities. The ttff is presented by
Flow; given leading sponsorship by BP Trinidad and Tobago and the Ministry
of Community Development, Culture and the Arts; supporting sponsorship by
the Inter-American Development Bank and UN Women; and contributing
sponsorship from RBC Royal Bank.
————————————————————————————-
johanna thomas  public relations + marketing coordinator
mobile (+)1.868.768.1504