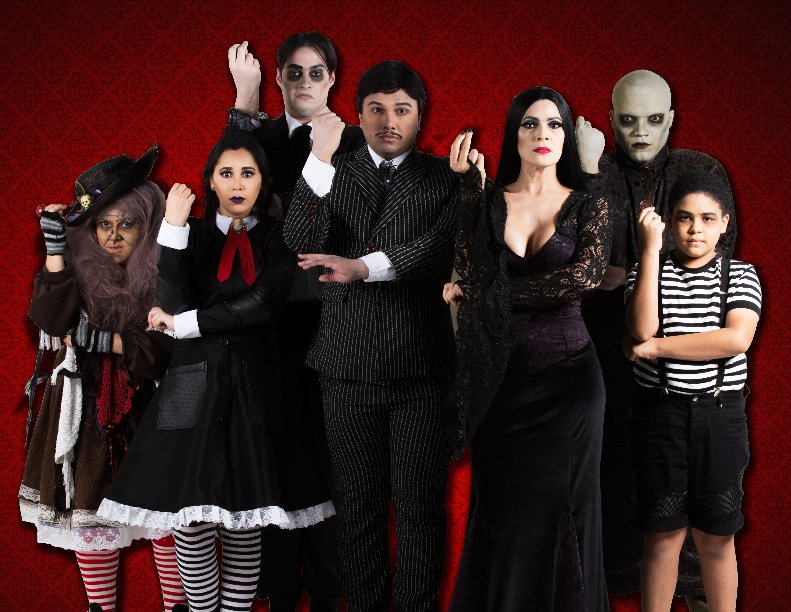 Santo Domingo.- A seasoned cast of actors will play the famously kooky characters ‘The Addams Family,’ with Lumy Lizardo and Vladimir Rodriguez cast in the leading roles.

The musical’s debut is on Nov. 10 at the new Studio Theater in Acropolis Center, the promoters said in a press conference.

For Lizardo, being part of “The Addams Family”, the musical comedy, has been a professional challenge. “This has been the sweetest experience that I ever had in my life. I’ve drawn on skills I did not know I had.”