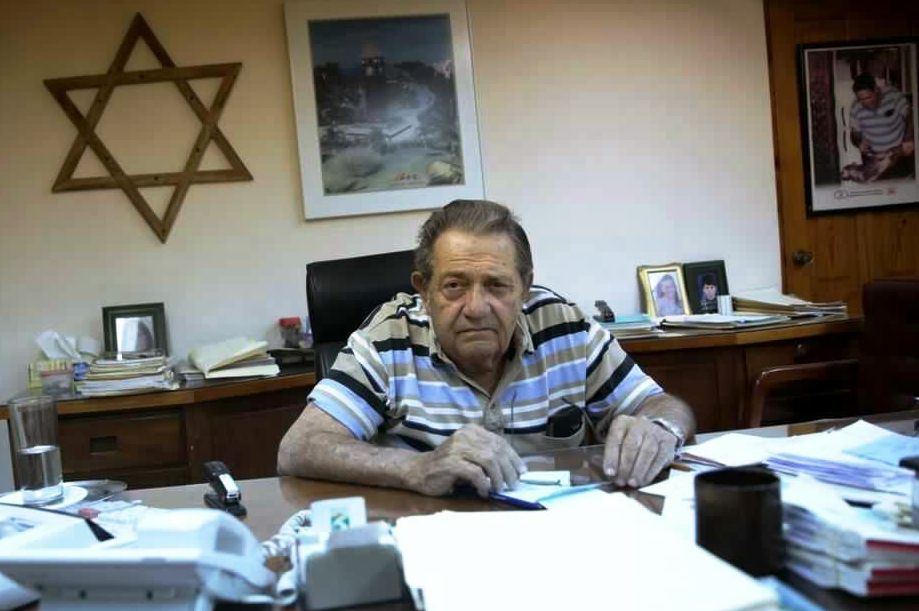 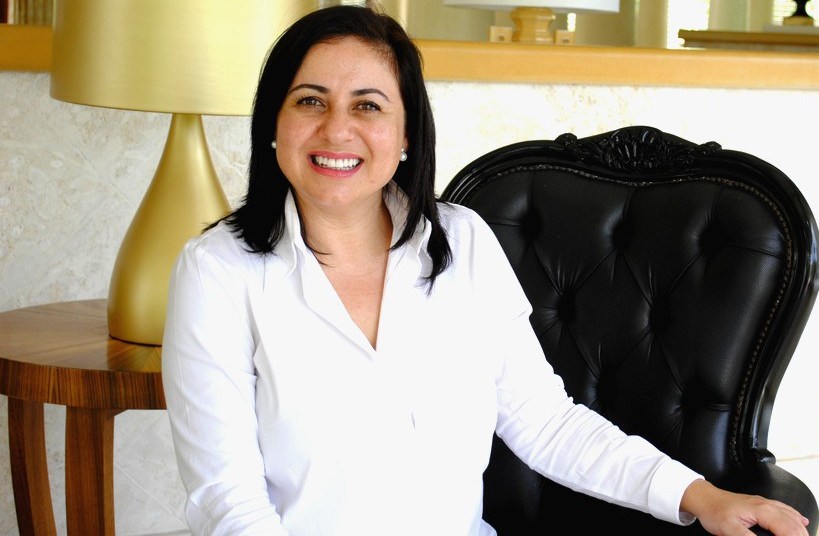 Santo Domingo.- The production for the most coveted prizes in the country’s tourism sector, “The Caribbean Gold Coast Awards” in its 17th year will be dedicated to foreign investors and/or managers for their valuable efforts which have made the Dominican Republic  the Caribbean’s leading destination.

Tourism journalist Leonardo Medrano, producer of the awards gala, said about 40 senior executives across the country were notified to receive their statuettes in the ceremonies to be held on July 24 in Puerto Plata, for those in the north and July 26 in La Romana, for those in the east.

”For this occasion there will be two gala lunches in different destinations, as usual under the white dress code where special guests will enjoy a select ” Maridaje” prepared by the best Chef of the regions where these awards will be held and the Casa Licorera sponsor,” Medrano said.

He added that the award for the northern part will be dedicated in memory to Mr. Hermann Strauss, “a dynamic foreigner who came to Sosúa with his family and with his work and dedication formed the most booming and productive company in the area, while the gala of the area east of the country, will be dedicated to Mrs. María José Berbel, a brilliant executive who as proof of great success has climbed the highest hotel positions and as Governor.”