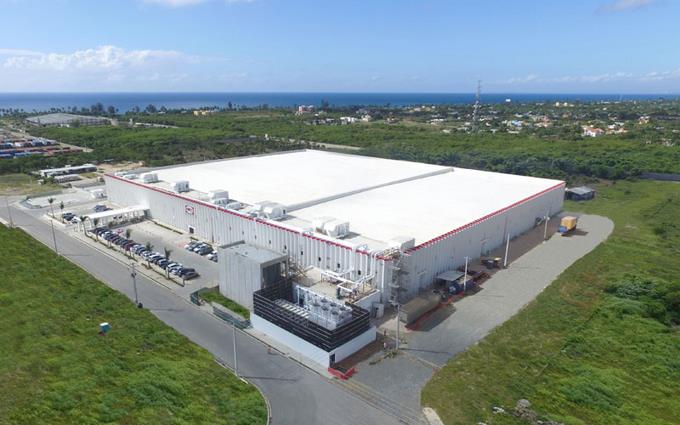 The Hayco Group. It is a fully integrated manufacturing conglomerate.

Grupo HAYCO, a fully integrated manufacturing conglomerate based in Hong Kong, officially opened an environmentally conscious manufacturing and production plant in the country on February 28.

The opening ceremony was attended by the President of the Dominican Republic, Danilo Medina, as well as the CEO of the HAYCO Group, Donald Hay, along with the Group’s executive director, Christopher Hay.

The 17,280 m ² Plant, located in the Zona Franca Industrial Las Américas park in Santo Domingo, was built at a cost of more than $ 60 million dollars, which will manufacture a range of products for global multinational companies, including Procter & amp; Gamble.

The HAYCO Group executive president, Donald Hay, stated that “The opening of this modern plant is the culmination of almost six years of planning and construction. Transferring our culture, developed in China during the last 35 years, some 15,000 km away to the Caribbean was a huge challenge for our management team, and I am pleased to congratulate you on a job well done. ”

The new factory, which currently employs approximately 1,000 people, complements the Group’s operations in China, where in the last 35 years, it has established three manufacturing facilities in Shenzhen, covering 120,000 m ² and benefiting some 3,500 people.