Claro had problems with its mobile network 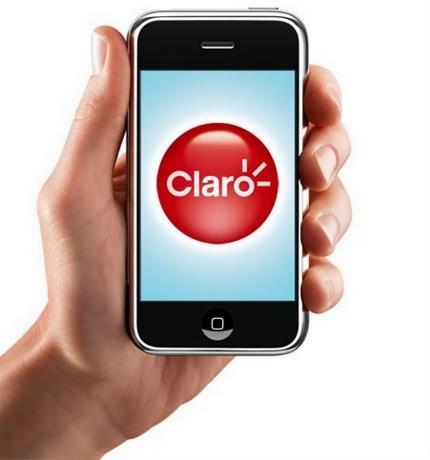 The telephone company Claro restored its mobile network this Wednesday (April 17, 2019) after experiencing inconveniences with this service during the afternoon and evening of that day.

In a communication release from the company, Claro reported that the customers affected by the failure will be rewarded for the service’s failure.

This past March 21, the company’s mobile platform suffered a breakdown that resulted in the interruption of several fixed and mobile services in a large part of the country. The fault, according to company reports, was due to two fiber optic cables that were cut during some work on the Puerto Plata-Santiago highway.