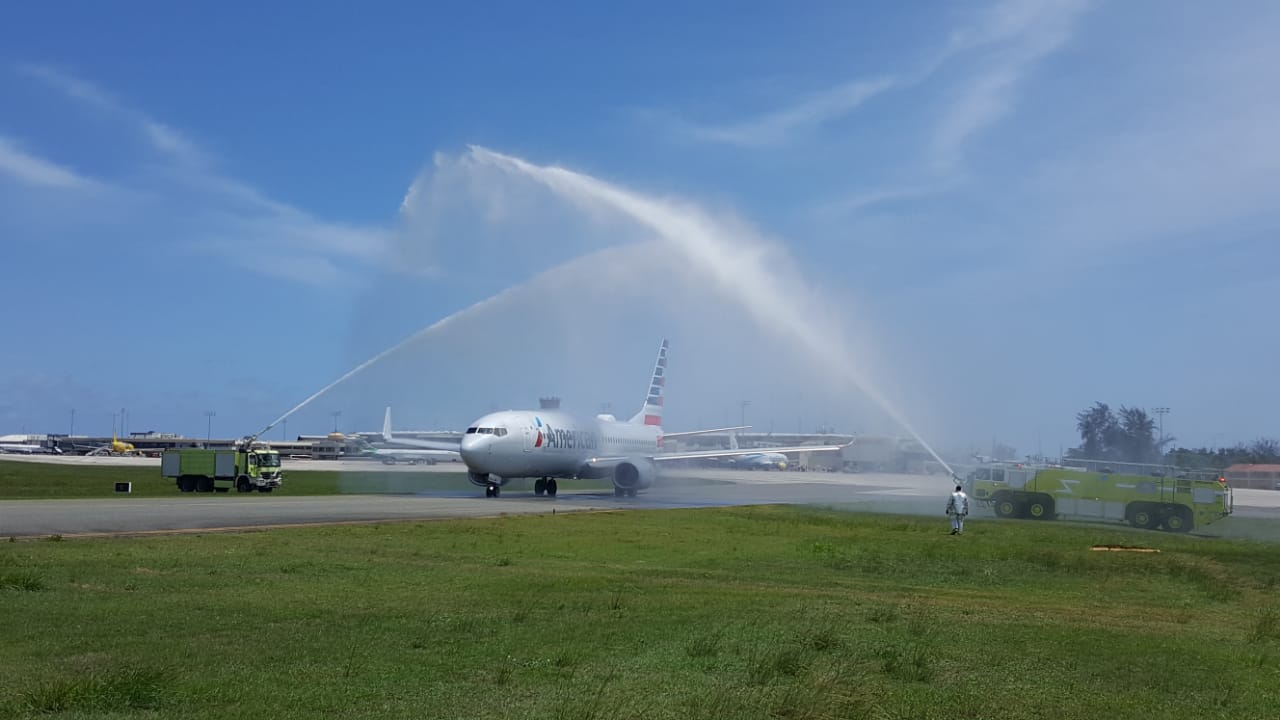 FORT WORTH, Texas — School is out, the weather is warm and there’s only one thing left to do: start traveling! American Airlines is making the busy travel season easy and exciting by launching 25 new routes, including the only U.S. service to Dubrovnik, Croatia (DBV), and Bologna, Italy (BLQ).

“The summer is the best time of year to get out and see the world, and we want to give our customers the most options with the best schedules to the places that matter most,” said Vasu Raja, Vice President of Network and Schedule Planning for American. “With new destinations across the Atlantic like Bologna or across the U.S. like Kalispell, Montana, we want everyone to make summer memories that will last a lifetime.”

Between June 6 and June 8, American is adding 23 new routes to its vast network of more than 6,800 daily flights. And then, on June 13 and June 15, the growth continues when American begins service to Halifax, Nova Scotia (YHZ), from Philadelphia (PHL) and New York (LGA).

American proudly offers the only direct service from its hubs to key destinations throughout its network, which is important when time is of the essence. For customers looking for history and culture this summer, American is the only airline with direct flights to Santo Domingo, Dominican Republic (SDQ), from Dallas-Fort Worth (DFW) and Charlotte, North Carolina (CLT). American is also the only carrier to provide a convenient escape from New York to Jackson Hole, Wyoming (JAC).

And if your summer travel is already booked, it’s never too early to start thinking about travel plans for the fall and winter. American recently announced new flights launching later this year when warmer cities are in high demand, including two new destinations — Huatulco (HUX) and Acapulco (ACA) in Mexico. These new flights complement 14 additional new routes beginning in September.