A push for market liberalization in the Caribbean 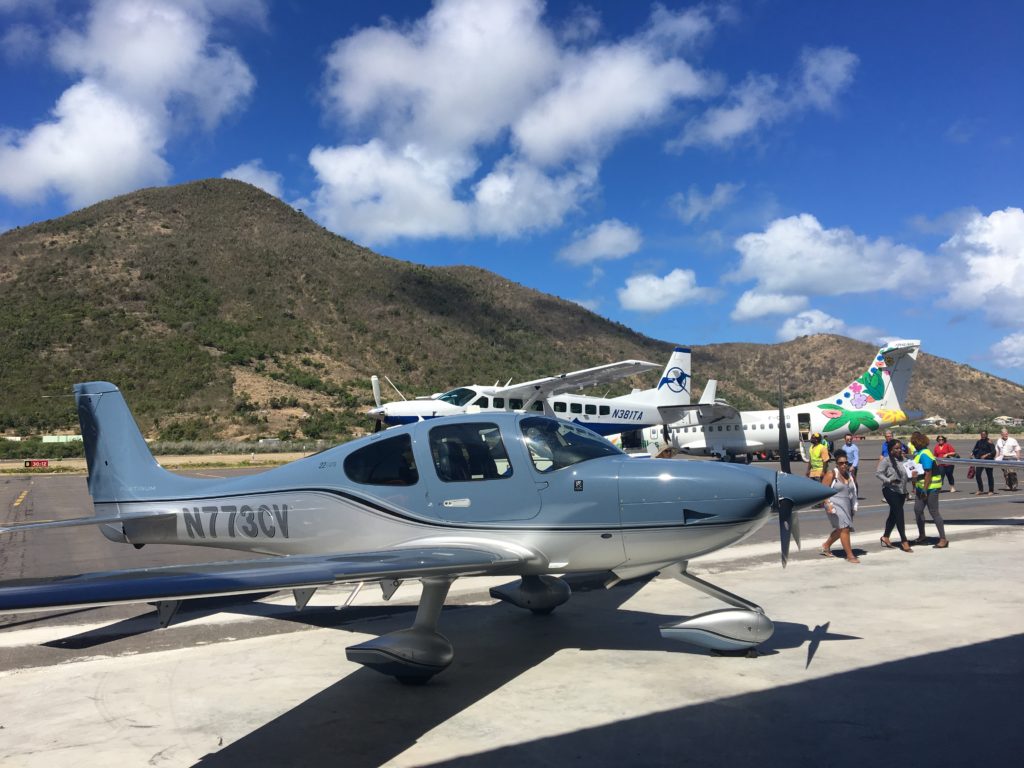 By Seth Miller, Editor-in-Chief of PaxEx.Aero

Can cooperation and market liberalization beat out protectionist interests in the Caribbean? The 2019 Caribavia conference wasted little time in bringing that question to the forefront. With representatives from airlines, tourism boards, regulators and governments gathered together in Sint Maarten the scene was set for a lively debate.

Core to the discussion was the question of whether external growth factors could benefit the islands in a way that offsets the risk of potential damage to their local operators. Few countries want to see their home airlines pushed out of business, but the business case for small, single island operations is hard to justify.

Curacao recently suffered the loss of InselAir, leaving the island struggling to stay connected to the rest of the world. Giselle Hollander, Director of Traffic and Transport for the island spoke about some of the hard decisions her government is considering, specifically around trying to make sure its two small airlines can survive and thrive while also quickly restoring connectivity it needs.

This is not only a tourism consideration but a broader economic challenge. Hollander does not want to develop a policy in isolation, however. Rather, she is keen to “work cooperatively on this front rather than fighting with each other. It is not effective to work on our own policy if it doesn’t work within the region.”

Hollander is not alone in working to ease regulatory burdens between the Caribbean islands. The Honorable Daniel Gibbs, President of the Collectivité of Saint Martin, described ongoing efforts to ease visa rules for visitors to the island, with a focus on Haiti and the Dominican Republic. Gibbs knows that such policy adjustments represent “a concrete way to increase traffic” to help drive the economic recovery and development the island needs. Such a policy shift would directly support an increase in passengers to L’Espérance airport in Grand Case.

More broadly around the region other regulatory changes are also underway. The Bahamian government recently relaxed foreign ownership rules for its airlines. It is a small step, but one that is opening the market to greater investment and support of the island economies as the air traffic grows.

Tropic Ocean Airways is one of several operators working with the governments to help push these changes. CEO Rob Ceravolo believes that change is underway, but also that the progress “is hampered by mistrust between the governments and businesses, and rightly so” based on prior policies that proved exploitative. New programs are being approached as partnerships rather than private entities simply asking for handouts from the governments.

Regulations around pilot licensing and the many jurisdictions also creates challenges for the region. Capt. Paul Delisle, Flight Operations Inspector for the Eastern Caribbean Civil Aviation Authority notes that his organization delivers nearly identical legislation and standards to the countries it coordinates licensing for, yet it must still issue separate licenses for each country.

A common licensing scheme was once the goal, but political barriers hindered that work. Enabling skilled workers to move easily among the islands and airlines could help further develop aviation in the region and reduce the brain drain of skilled workers from the islands.

Much work remains to get from these concepts to functional changes that deliver the benefits to the region. It requires governments to cooperate and compromise, with each other and with private industry. It also requires businesses to invest in their new markets, not just services of their own passengers. But the progress is beginning and results are starting to show.