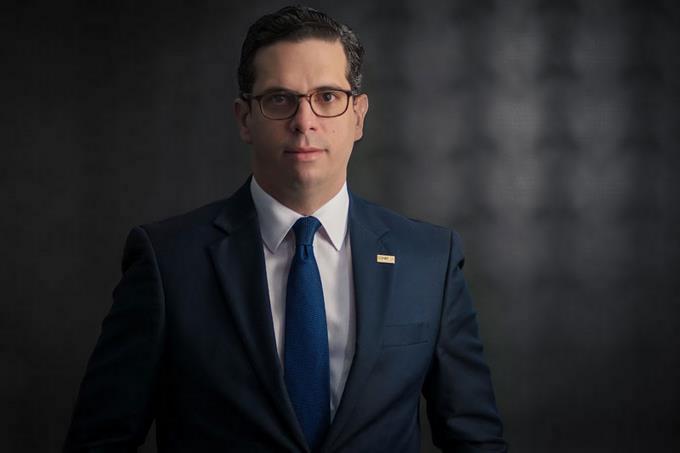 The executive vice president of the National Council of Private Enterprise (Conep), César Dargam, stated that there are multiple cases of companies that are creating conditions to guarantee jobs in the midst of the crisis caused by the pandemic of the coronavirus COVID-19 and assured that nobody wants to suspend, except in cases of force majeure that are unavoidable.

“The business sector works so that as soon as the crisis passes, we return to normality,” he stressed.

Dargam argued that all Dominicans must focus on three priorities: health, food, and security. He indicated that the business sector has responsibly assumed the measures according to the emergency situation.

He explained that in the cases in which companies maintain operations as required, they do so by applying the required security standards and in those where they have had to close, the most favorable conditions for all are being sought.

“We have jointly agreed with the representatives of the workers and the government that the IDOPPRIL release 12 billion pesos to the aid of the workers,” he said.

The business representative stated that they have used multiple efforts to mobilize private resources that contribute to facing the pandemic. Focused on tests, personal protective equipment, food, medicine, and fans.

On the statements offered by the president of the National Confederation of Trade Union Unity (CNUS), Rafael -Pepe- Abreu, who considered that these types of donations represent a kind of smokescreen so that the amount of suspension they are requesting is not seen. Dargam expressed that this is a moment of unity, not of scramble and division.