Construction resists decline and builds on home sales in the DR 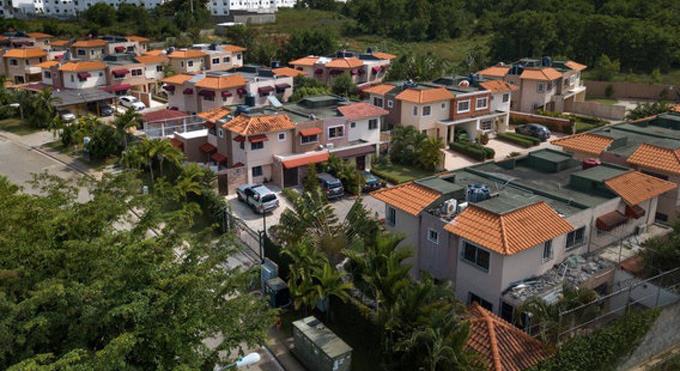 The construction company Bisonó confirms that there is a demand for housing. 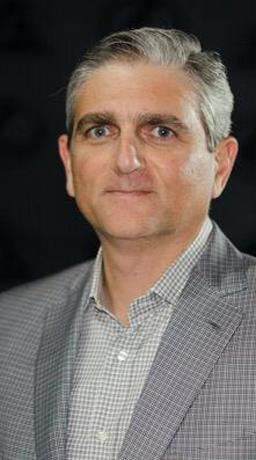 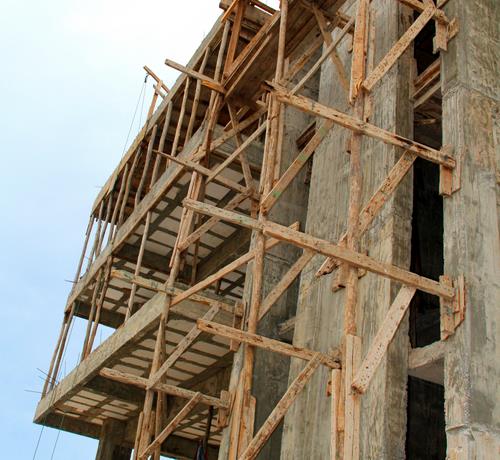 Representatives of the productive sector concentrate on the works in their portfolio, while the promoters offer to make the initial purchase of housing more flexible.

Amid the ravages of the coronavirus pandemic and the slowdown in wealth, construction, one of the thriving sectors of the Dominican economy, is reluctant to decline.

It even exhibits demand in the affordable housing segment, as well as in a second home. But, the economy continues to slow down, and for this reason, the builders are focusing on closing the projects they have in the pipeline and their promoters begin to present innovations.

After the reopening, they hope that the first item on the agenda of the next government will be to boost investments in infrastructure works with new roads, aqueducts, bridges, and affordable housing through the figure of the trust, given its great contribution to gross domestic product (GDP). In 2019 alone, the contribution to GDP was close to 11%.

In the past year, the sector was also a great generator of direct jobs, almost 400,000, not counting those that create collaterals through informality and consumption in businesses in the communities where the activity takes place. To say of many, “the lack of hope kills” and, on that premise, there is much positivity in the behavior that the post-Covid-19 construction will have. The lack of housing units and the improvement of others persist, and there are soft financing opportunities through public-private partnerships for the development of mega road infrastructure works. This has been stated by the international organizations of the Inter-American Development Bank, the World Bank, and the IMF.

Michel El-Hage, the new president of the Dominican Chamber of Construction (Cadocon), assures that if tourism and remittances are the most affected, then it is the construction sector that has to support the recovery of the economy, whose challenge they are willing to take, in the company of the State, “but alone… it cannot be done. A healthy macroeconomy is needed.” 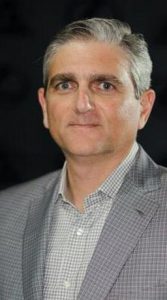 Miguel El-Hage, the new president of the Dominican Chamber of Construction (Cadocon) is positive.

He is one of those who say that the future does not exist, the future is built in the present, said El-Hage as a sign of his positivism to give way to the solution of the current problem. Dominican economy. The role of the authorities will be in the design of fiscal incentives, as a tool to motivate the creation of jobs and new projects, whose role corresponds to the State.

In addition, as the first item on the agenda, they believe that the first thing will be to sit at the table in the next semester with the sector to adopt measures that facilitate reinvesting profits with the removal of the tax part, in their opinion, since it is useless to build if there is no one to buy.

“The curve of the Covid-19 flattened, you have to sit down, because in addition the exchange rate has shifted 7% and all the inputs are going to turn in that order. The returns are not the same and this will be seen in an increase in the operating costs of construction companies.”

When traveling through the streets and highways of the country, there is less movement of construction workers, but this corresponds to the mandate of the second phase of the quarantine, which establishes moderate percentages of employees in companies. It is not uncommon to hear the hammering of nails, wood saws, or to see someone loading floor ceramics, paintings, or doing the job of a cabinetmaker in neighborhoods of the city and some towns.

In moderation, some repair or remodel their homes. The Dominican Republic is a Hispanic Caribbean country, with a territorial extension of 48,442 square kilometers and a housing deficit that exceeds 1.3 million homes in only 13 demarcations, according to data gathered in 2017 by the National Statistics Office (ONE).

For El-Hage, the construction sector has remained active since the first phase, first with 25% of capacity or 50%, in the second phase other personnel were added and 100% have not been reinstated for the suspension of entering the third to prioritize health due to the growth of coronavirus. The companies, he says, have been proactive and changed the masks for others that allow easier breathing, they give two to each worker, they have disinfection equipment. As the biggest challenge is lunchtime, they have adopted one group to have lunch at 12 noon and another at 1 in the afternoon.

One of the largest homebuilding companies in the Dominican Republic is Grupo Bisonó. Juan Antonio Bisonó confirms that there is demand in this segment, especially in affordable housing.

“The revival of the sector is taking place in the manner arranged, in stages and slowly, in terms of affordable housing, we have noticed signs of demand since sales have started in recent days.” All this regardless of what is being dealt with the increase in the dollar rate and all its implications for the national economy.

Bisonó foresees, for the immediate future, a slowdown due to the pandemic, “but with expectations of improvement in the coming months.” 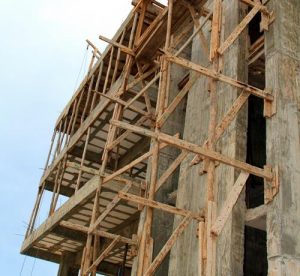 In the last ten years, the growth of the construction sector “has always been between 9%, 10%, and 11% of GDP,” says Cadocon president Miguel El-Hage.

Incentives
El-Hage believes that the offers will be derived from the incentives, from the public alliances that may be generated, especially at the moment when the trust figure is carried out satisfactorily because it guarantees the buyer and the seller.