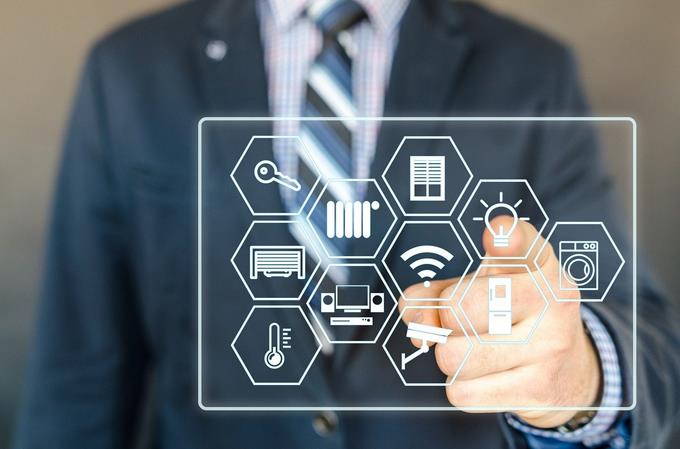 The president of the Board of Directors of the Dominican Institute of Telecommunications (Indotel), Nelson Arroyo, announced that RD $ 25 and RD $ 30 million would be invested per month in the coming months the creation of development projects and thus improve internet connectivity.

Arroyo indicated that in coordination with the Dominican Electricity Transmission Company (ETED), they are working on a backbone network that will allow connecting the country through fiber optics, with the aim that the internet reaches the most remote places in the country, according to indicates a statement from the institution.

He added that, following presidential decree 539-20, work is being done on the tender for the deployment of 5G technology so that the Dominican Republic can be one of the countries that are at the forefront of this technology, which will allow more excellent connectivity and speed of service.

“For the first time, the connectivity aspect is a fundamental right that must be applied for, which is being worked together with the providers,” he explained.

The head of Indotel stressed that his management is focused on improving processes with users of public telecommunications services.

By participating in the radio program, El Sol de la Mañana Arroyo indicated that, with the internal savings that have been achieved in just two months of management, they would begin to comply with service providers that had up to a year that they were not paid.

On the issue of illegal stations, he reiterated that all those operating illegally would be closed, which will contribute to the objective of bringing the sector to legality. After this process, the stations will be adapted to the new general telecommunications law.