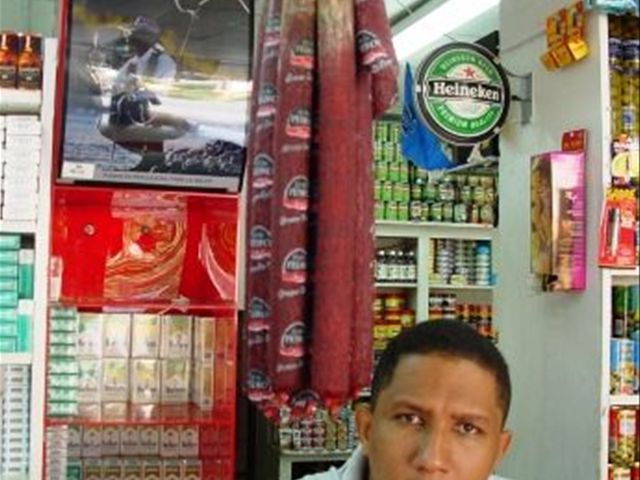 Santo Domingo.- The 2%jump of the sales tax (ITEBIS) on several staples not only affects the pockets ofa low-income population but also merchants whose sales could plunge as much as38 percent.

He said that’s whattook place in January 2014when the ITEBIS climbed from 8 to 11% on some staples,causing losses of close to 30%.

"President (Danilo)Medina, who approved a tax reform for four years, had to make an adjustment of workers’salaries so they could offset that cost; because what’s happening is that buyingpower is being lost," Cruz said.

He said that addingto a higher ITEBIS is a rising dollar, leading to soaring prices on productssuch as a pound of brown sugar, from 18 to 25 pesos.

The jump on the ITEBIS from 11 to 13 percent most affectsthose who earn the minimum wage, since their household staples cost RD$12,547 permonth, according to Central Bank.