A very good year for all economic activities: Central Bank 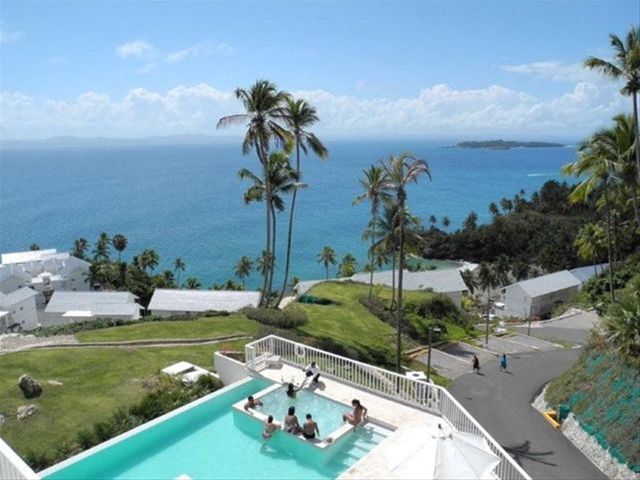 The official also revealed that at 1.58% of GDP, 2014 posted the lowest inflation of the last 30 years, also the second- lowest inflation in Latin America, after El Salvador a dollarized economy.

He attributed the performance e to the growth in retail, energy and tourism, “confirming that Dominican Republic has established itself as an attractive destination for direct foreign investment."