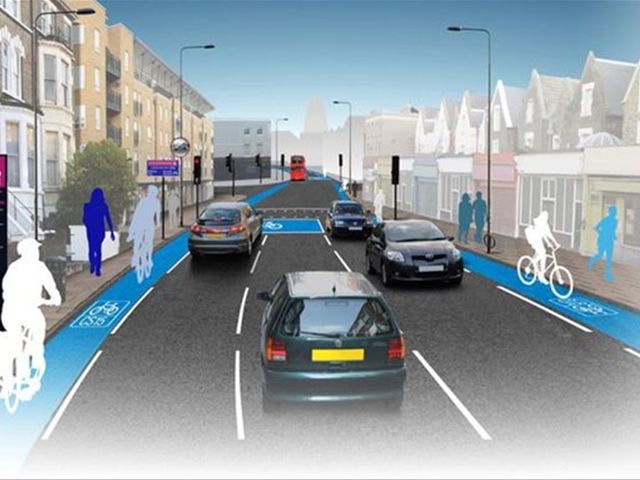 AND secretary Sina del Rosario made the announcement to launch the awareness campaign "grand family bike ride" to promote the bicycle as a means of transport in Santo Domingo.

The official said the first lanes one- meter wide would be ready this year, with areas specified for bicycle traffic, including ramps and traffic signs "and most importantly, teach the population to respect cyclists and cyclists to respect traffic signs."

A map del Rosario showed to reporters in the press conference features bike lanes in the median of Churchill Av. and other streets.

She noted that one of the advantages of cycling is that it eases road congestion and serves as an exercise.