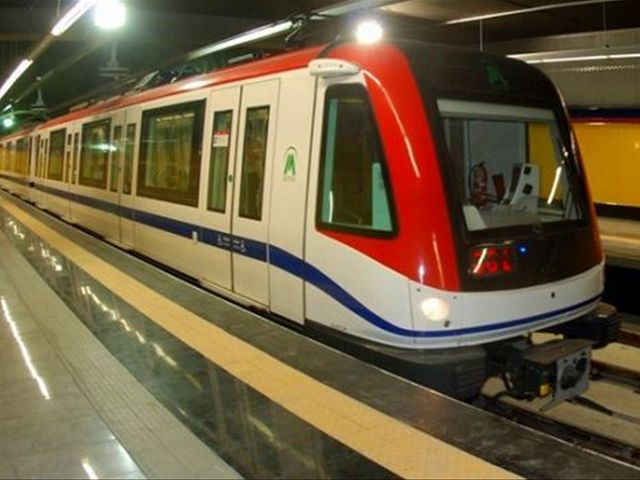 Santo Domingo.– Transport Reform Office (Opret) deputy director Leonel Carrasco on Sunday said the passenger demand in Santo Domingo’s Metro has grown by over 800% and annual contributions from the railway system to the State amounted to over RD$1.4 billion.

According to Carrasco, the subway moves an average of 210,000 passengers daily from Monday through Friday.

He said the Government’s contribution at first was US$25 million a year, but that number has been reduced by about 35%.

Carrasco revealed that in 2014 the Government allocated nearly RD$750 million for the maintenance and operation of the subway’s infrastructure, but the Government received RD$1.4 billion in revenues.