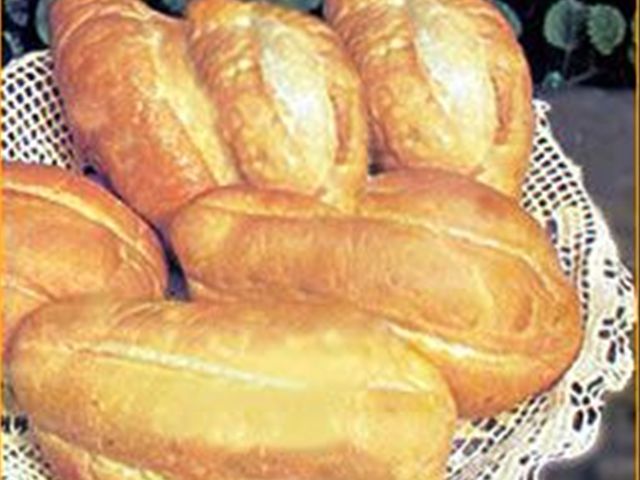 Santo Domingo.- Presidency administrative minister Jose Ramon Peralta on Monday said the Government cannot extend the exemption of the sales tax given to bakers because in his view there’s no reason to continue doing so.

He said the government had maintained the tax breaks for flour because of rising prices on raw materials and derivatives used by bakeries. “But that’s not the reality today.”

"They were provided an exemption last year when conditions weren’t favorable to the sector, flour, wheat, fuels had increased; but that very fuel and wheat have subsequently come down; then the conditions aren’t there," the official said.

Peralta noted however that he’ll meet with Internal Taxes director Guarocuya Felix to determine what the government can do about the demands by the flour processors grouped in Cooproharina and the bakeries association, UMPIH.

He added that current conditions lead to significant profit margins for the actors in the flour industry, "but I since the government is interested in its further development we’ll do everything necessary modernize and improve it."