Time for Dominican society to build dams, save water 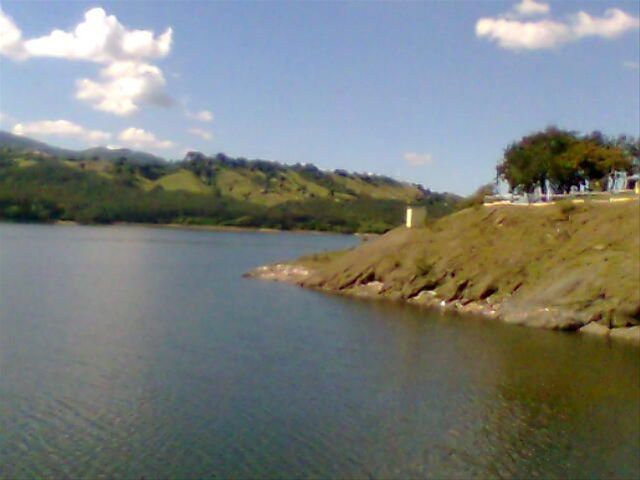 Santo Domingo.- Dams and canals agency (INDRHI) director Olgo Fernández on Sunday said it’s time for Dominican society to be made aware of the need of a strategic plan to save water and remind it that it’s a finite resource.

The official said it’s regretful that 70 percent of the fresh water goes to the sea, while thousands of homes, farm irrigation and hydroelectric dams have none.

He said urgent work is needed on a plan to use the water in the country’s dams so that it’s available in times of drought.

The head of INDRHI, speaking to mark "World Water Day" established by the UN on March 22, 1992, said his agency plans to build dams during the next 20 years, including the Chavon River in La Romana and the Yásica in Puerto Plata.

He said that if 70 percent of the water he affirms goes to the sea would be damned; Dominican Republic’s water supply would greatly improve.