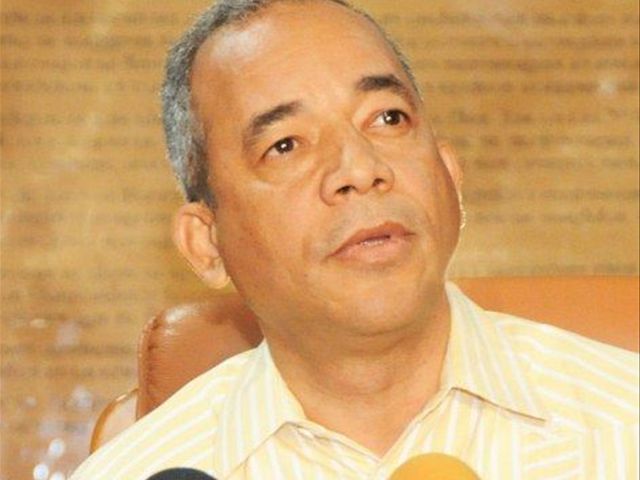 After the assessment, a report will be submitted to the Electricity Superintendence for review, prior to its release.

The power companies grouped in the ADIE have blamed the blackout on lack of controls in the SENI, while State-owned electric utility (CDEEE) CEO Ruben Jimenez says it was a lack of proper maintenance of the EGE-Haina power plant.

The Committed declined issuing a statement after a meeting of more than three hours shrouded in secrecy and banned to the media,.

The official also read a preliminary report from the power lines company’s (ETED) Control Center, submitted by Jimenez, which blames the blackout on a failed “shunt” coupling.