More than half of Dominican farmlands have no title: Official 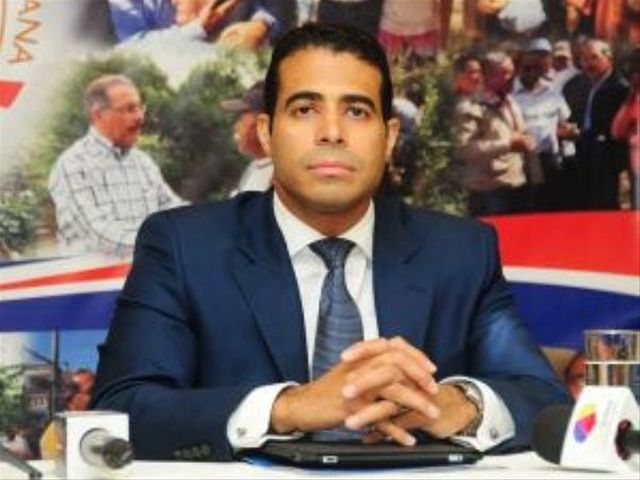 Santo Domingo.- State Land Titling Commission director Jose Dantes Diaz on Sunday revealed that more than two million properties in major cities across the country don’t have titles and the same for around 1.1 million hectares of farmland, or 56% of the total area.

He said all that has its back to a market that could be benefit from financing and other guarantees to access credit.

He said the government has been working hard to provide titles for State-owned lands to issue deeds to settlers and for houses. "What this plan seeks is to resurrect all the dead capital that’s there and in the case of properties in major cities is more than 85%."

Interviewed on Santo Domingo TV, Dantes said the plan calls for a massive titling for people who’ve occupied the land during more than 30 years without a title certificate.