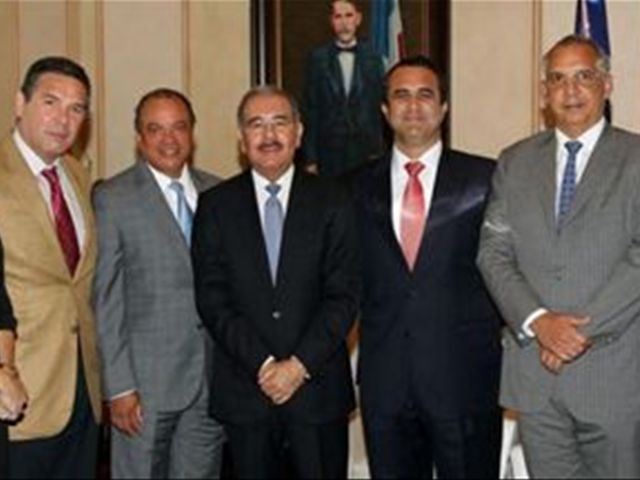 Santo Domingo.- Just days after questions emerged on the governmentloan of US$31.4 million made in July 2007 to the Free Zones which they’ve yetto pay most of it, the heads of its association (ADOZONA) lauded the officialsupport to the sector.

He said there are around 620 free zone companies currentlyoperating, with 160,000 direct jobs.