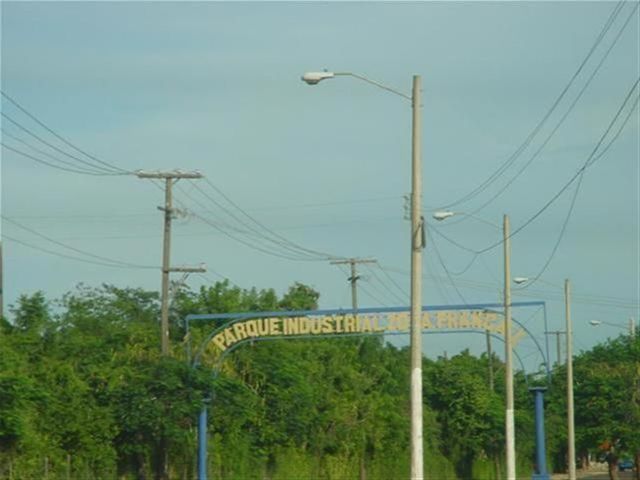 Santo Domingo.- The Dominican Free Zones Association (ADOZONA)will form part of the delegation of DR-CAFTA countries that will meet inWashington to defend the region’s interests leading to the Trans-Pacific Partnership(TPP)- anew 12-country bloc including the US – is signed and takes effect.

The TPP free trade agreement seeks lower trade barriersand promotes investment among the countries, which account for around 40percent of world trade.

ADOZONA vice president Jose Manuel Torres said meetingswith members of Congress and government officials will be held during the visitto the US capital.

He said once the TPP takes effect likely in the comingmonths, it could negatively impact textiles and footwear from CAFTA-DR member countries

Torres noted however that during the last three years DominicanRepublic has been very active in preventing the TPP’s potential effects, bysecuring trade and investment toward thelocal free zones.