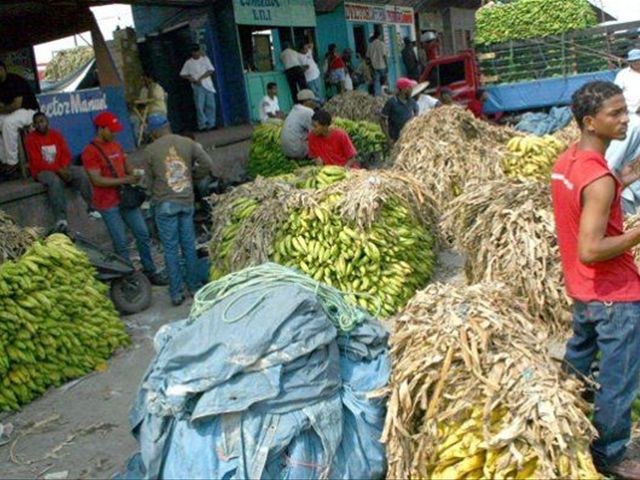 Santo Domingo.-Several farm products including tubers and vegetables cost more while others arebecoming scarce from the nationwide drought now into several months, as vendorsworry about what will occur in the next three months.

Banana and plantain growerLuis Bonilla warned that plantain crops fell 40, banana 20% and rice 30%. "Theplantain (green banana) is selling for as much as 17 and 20 pesos, but cassava(yucca), sweet potatoes and bananas are also more expensive."

Quoted by eldia.com.doby phone the farmer who hails from the Northwest said the drought isn’t justfrom the lack of rain but also abandoned irrigation systems and mismanaged Dominicanforests.