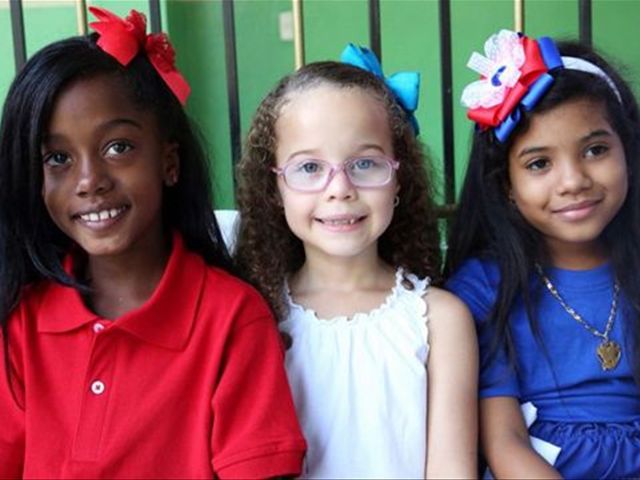 La Romana, Dominican.-President Danilo Medina on Monday headed the formal start of the 2015-2016school year, during a ceremony in the eastern city.

Two weeks ago the Education Ministry launchedan awareness campaign to encourage students, teachers and parents to say"present" from that first day.