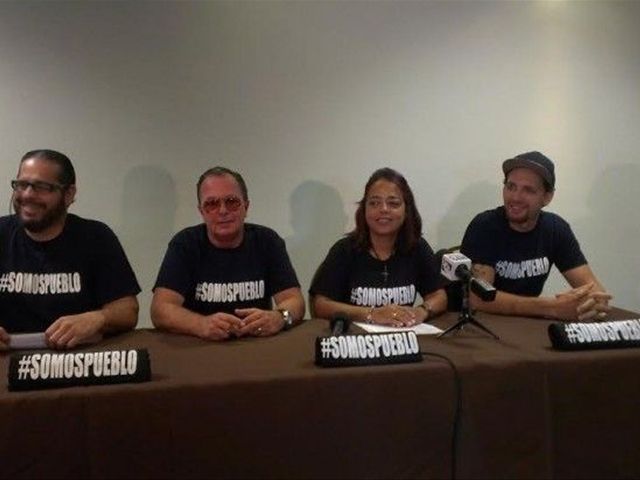 Santo Domingo.- In protest at the high price ofgasoline, the Somos Pueblo (We are the People) movement is calling a Tuesdayboycott on fuel purchases. Spokeswoman Clarisa Gil explained that the ideabehind the “Don’t fill up on Tuesday!” (¡Martes no eches!) campaign was todemand that the government fulfill the laws and use the established formulasfor eliminating the factors that distort the hike in petroleum derivativeprices.

“This Tuesday we will hold a civic protest thatwill consist of an orderly march and convoy of vehicles that will start at10:00 a.m. at the intersection of Pedro Livio and Cedeño Duarte avenues and willcontinue through several of Santo Domingo’s main avenues,” she said.

“We arecalling on the public not to buy gas on Tuesday, because we are being robbed ofapproximately one billion pesos every single week,” he stated.