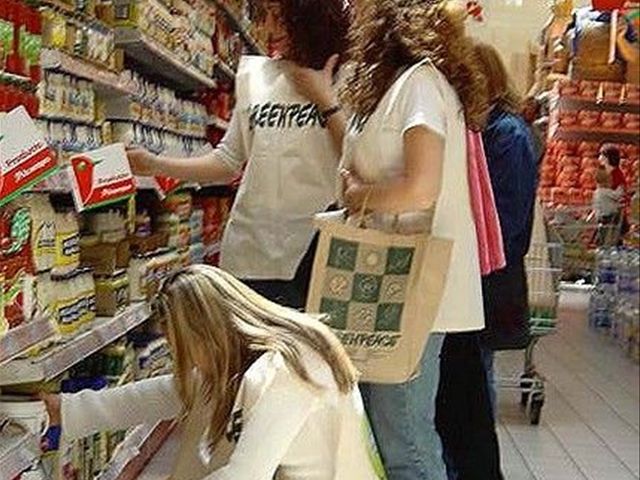 On its website the CentralBank said 1.55% higher prices on foods and non-alcoholic beverages pacedinflation in August.