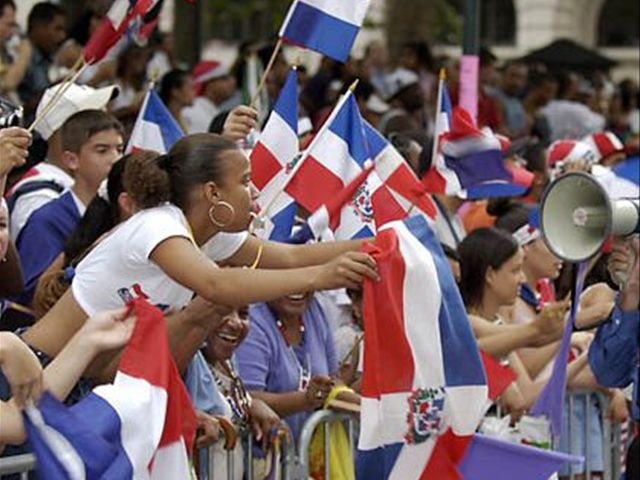 The agency said thepopulation will continue to grow to 11 million inhabitants by 2030, reaching12.2 million by mid century.

The ONE said fromthat point the population´s growth will slow until 2070, when the DominicanRepublic will reach its highest of 12.7 million, and will decline by the end ofthe century.