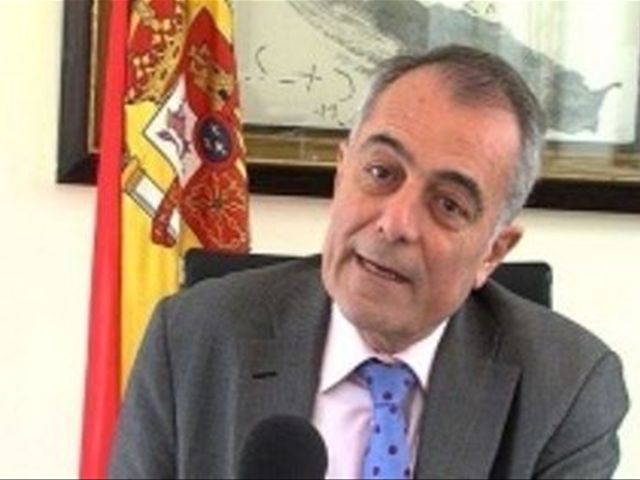 Santo Domingo.- EuropeanUnion ambassador Alberto Navarro on Tuesdaycalled "very bad" Haiti’s decision to ban the import of 23 Dominicanproducts by land starting October 1 and noted that it would harm the mostdisadvantaged.

Speaking in the EuropeanCommission´s workshop for the Caribbean´s disaster preparedness program(DIPECHO), the diplomat said assessments by the EU´s commerce department in thecountry, Haiti´s measure would lead to higher prices of around 40 percent forthose products. “Such a measure would be paid by the poorest."

The financialinstitution Club of Madrid has also stressed the need for such a "frank"dialogue to be held at the highest level.