Haitian migration to Dominican Republic by the numbers 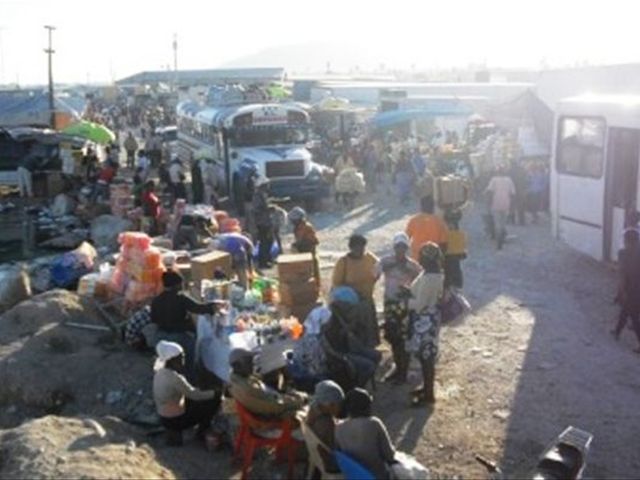 Santo Domingo.-Around 192,000 people entered the country through the various border crossingsin 2014, according to Immigration Agency data published in a report of theDominican Republic, prepared by Natalia Riveros for the Caribbean MigratoryObservation and Social Development Center (OBMICA).

It said 135,060people left Dominican Republic through those crossings.

Citing Foreign Ministryfigures in June 2015 the OBMICA report says 82,778 visas were issued to Haitiancitizens to enter the Dominican Republic.

The report, againciting Foreign Ministry figures, shows that despite that Haitian immigration forthe most part is considered irregular, there are many people entering formally,mostly tourists.