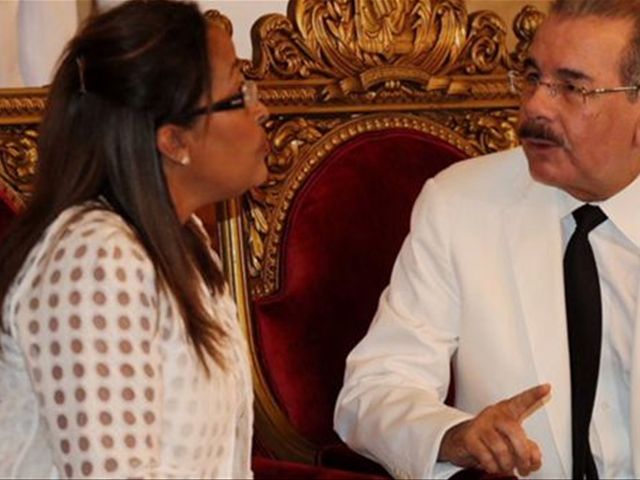 Santo Domingo.- Fivenew ambassadors on Friday presented their credentials to president DaniloMedina in a National Palace ceremony, including Magaly J. Magloire, of Haiti.

Magloire served as Haitiembassy chief of staff and commercial attaché since March, the Dominicangovernment said in a press release.