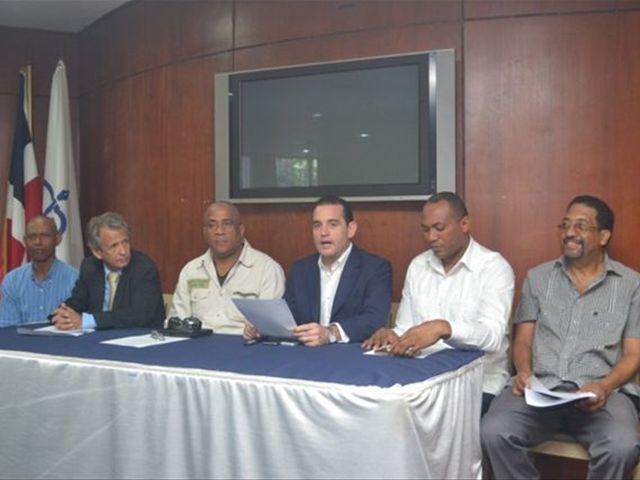 Santo Domingo.- Businessand environmental groups on Wednesday said the government seeks to impose the ElectricPact with an energy model based on coal-fired power plants, despite the initialconsensus reached to promote and develop renewable energies.

The organizations said whilethe world moves towards clean and renewable energy, the Dominican government"seeks to impose an energy platform based on coal and traditionalgeneration with high greenhouse gas emissions, the main cause of climatechange."

“Governmentrepresentatives in discussions leading to the Electrical Pact, headed by theEnergy and Mines Ministry, obviated the last consensus that had been agreed torestore the incentives of Law 57-07 that were in effect until the tax reform of2012 to promote the expansion of the sector,” the organizations said.

They warned that the impositionof coal-fired energy violates the DR-CAFTA free trade agreement, one of whoseclauses states: "cannot curtail environmental protection to promote Xtrade and in this case to benefit the coal and other fossil fuels."

Speaking for theorganizations, business leader Carlos Janáriz Irribarren said the governmentrepresentatives, with the exception of the National Energy Commission (CNE), decidedto postpone the discussions leading to the Electrical Pact until after the generalelections of 2016.