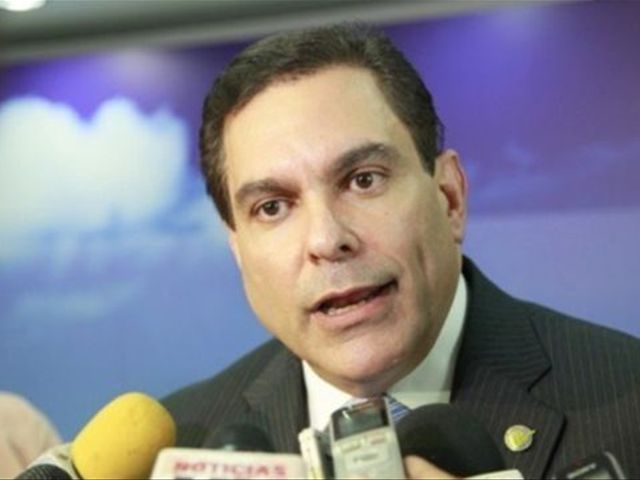 It said RD$5.98 billionhave been returned to affiliates of the Pension System who had requested theirtotal balance in their individual capitalization accounts (CCI).

Pensions superintendentRamon Contreras said as of October 31, Sipen has received 73,997 applicationsfor pensions or return of the CCI balance, of which 93.11% was approved and thetotal applicants were provided with 21 programmed pensions averaging RD$20,888monthly.

The official, after attendinga mass to mark the Sipen´s 14th anniversary, also listed theachievements in his tenure of 15 months.