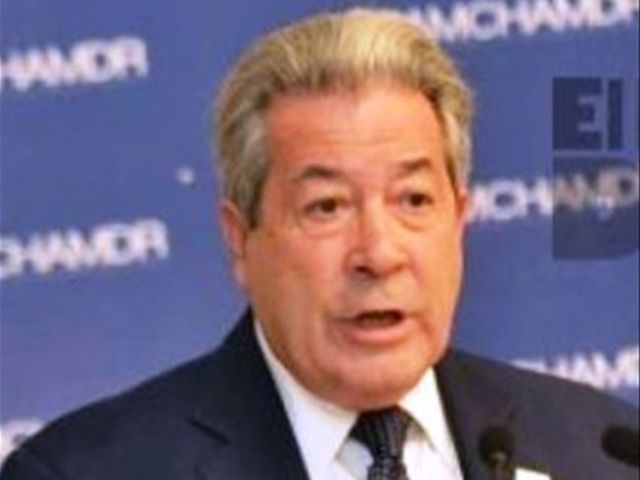 Santo Domingo.. The National Business Council(CONEP) on Monday said the judiciary has to undergo a thorough reform, togenerate the "needed levels of trust, credibility and respect."

It said for some timeit has been increasingly receiving complaints and concerns from several of thecountry´s economic agents on the actions by important courts, agencies and thejudiciary.

"In its role aspromoter of a strong and transparent institutions CONEP calls for a profoundinternal reform of the justice system, taking the necessary measures to ensurean independent judiciary, which only acts according to law and justice, togenerate the levels of trust, credibility and respect necessary, and that istransparent, accessible, efficient and effective."

It said for employersthe situation of Dominican justice has regressed and has become a big headache,because in many cases rather than applying justice and law enforcement actionsare committed at odds with the legal system itself, especially ethics.

In a statement, theCONEP said the judicial system is a constant decline, despite all the reforms implemented,such as the creation of the Judicial Council.

It notes that at thislate stage justice has been prey to an internal corporatism patronage and with highpopulist overtones that have given way to influence peddling, “which threatensthe stability of this important branch of government.”

"This picture isparticularly worrying when you start to notice, with increasing strength,political influence in the decisions of justice."