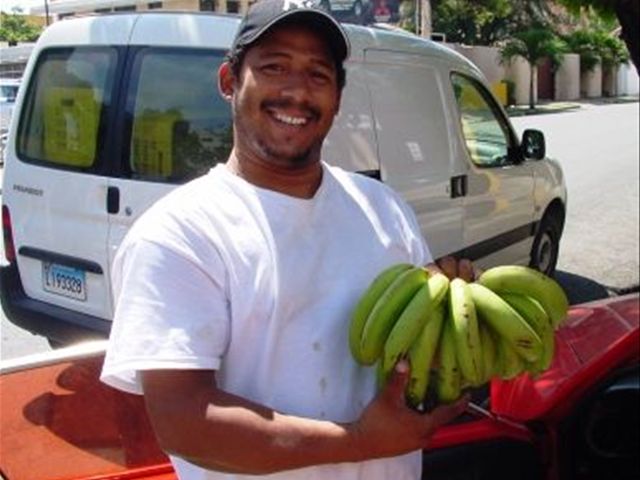 Santo Domingo.- DominicanRepublic has become a world leader in exports of organic bananas, which should spurit to do well in other crops.

The agribusiness leadersaid the change in the European Union´s sanitary policy in 1992 benefitedDominican Republic, spurring the planting of organic instead of traditionalbananas, making the country one of the biggest producers.

Interviewed byhoy.com.do with other JAD executives, Benitez said 63% of the bananas grown inthe country is organic, while 20% is in transition.