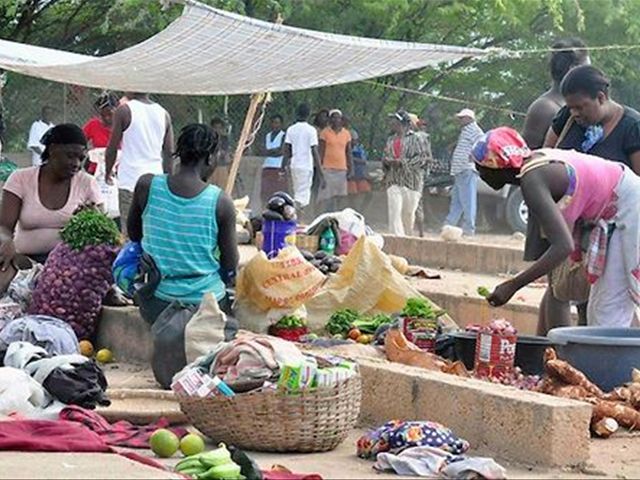 Dajabon, Dominican Republic.- The violence in the north andother parts of Haiti in the heels of the twice-suspended presidential election didn’taffect the bilateral market held Mondays and Fridays at the Dominican northwestborder town of Dajabon, EFE reports.

Hundreds of Haitians crossed the border to stock up onvarious products, mostly food, which they took back to their country unimpeded,as confirmed by merchants of both nations.

"We are scared because there are many protests inHaiti; I borrowed money to buy a higher proportion of products because there isa shortage and demand has increased," said Haitian merchant ChristianyMoningó Montolío of Fort Liberté Dept., quoted by Efe.

Several Haitians said the and there were protests near FortLiberté and other towns in Haiti’s northeast Thursday night, but Haiti’s NationalPolice moved quickly to disperse the protesters and were able to control traffic.

Quoted by local media, Dajabon Market merchants union presidentFreddy Morillo said the situation in their country has prompted many Haitians tostock up on essential goods to avert shortages.